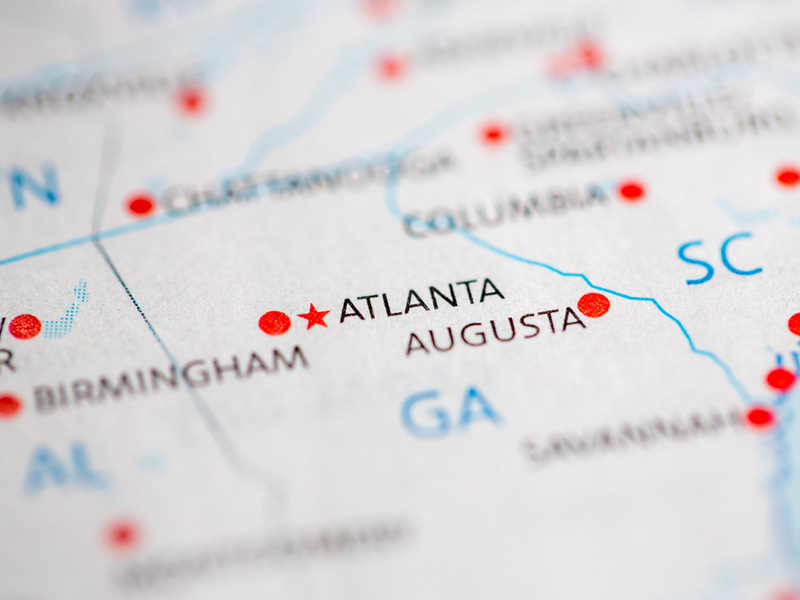 Atlanta is located in the state of Georgia, United States. The city has 5 million residents. It is a cultural and economic center in this part of the United States. Atlanta stands out compared to other American cities first and foremost because of its enormous amount of trees, but also greenery. In 1996, the Summer Olympics were held in this city, stimulating it to grow even further. There is a subtropical climate here with humid, hot summers and with cold winters. It experiences massive rainfalls throughout the year, unlike snowstorm which are a rare occurrence. The city’s architecture has been dominated by the modernist and postmodernist style. The city’s shape was influenced primarily by John Portman, the local architect. It also has a few buildings from the 1880s. Most of the old architecture got burned down during the Civil War.

Atlanta has the so-called dry port (code: USATL). The goods reaching the Savannah seaport are later transported inland, including to the dry port in Atlanta. 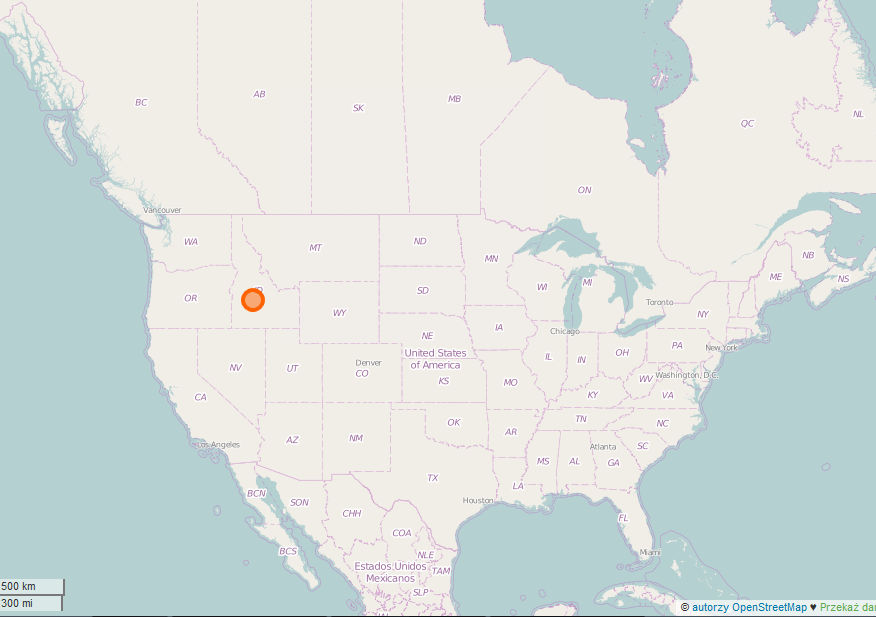 If you intend to import from this city or you want to evaluate an export there, check our calculator for break-bulk shipments at SEAOO.com or write us an e-mail about container shipments.

Import from Atlanta to Gdynia – 22 days.
Export to Atlanta from Gdynia – 23 days.