A simple bill of landing so a real circus… 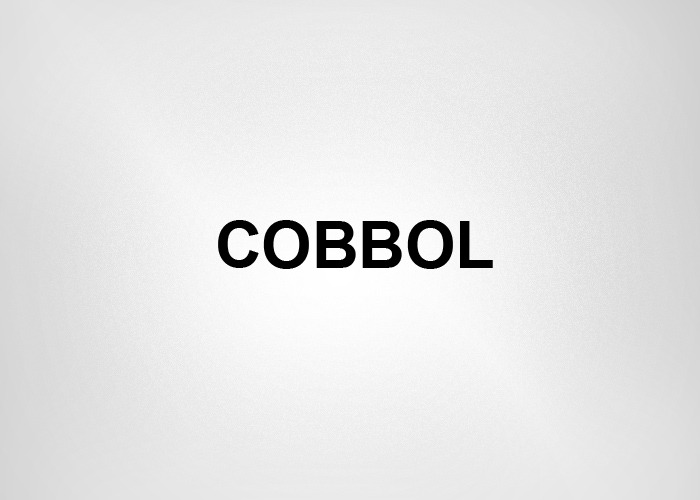 A simple bill of landing, a mate’s receipt, and so on…

Every importer who paid for a delivery with a letter of credit is one of the main conditions imposed by banks is a “Clean on Board bill of landing”.

Why in the ship container transportation COBBOL is not issued, but “shipped on board B/L” (SOBBOL)?

He takes responsibility for a lack of damages of a container which may influence a load condition (no holes, an effective generator in the case of the refrigerated containers, etc.).

With COBBOL you will meet in the case of importing a „conventional” load – usually with a charter agreement. Such a COBBOL you will get in exchange for a clean mate’s receipt which (signed by a ship captain or a mate who supervises loading) will be a confirmation of a proper loading of a cargo for the maritime transportation.

Each SOBBOL – both in FCL, and LCL shipments – without any comments on it is now treated by banks as COBBOL.

If you would like to import quickly and pleasantly your cargos in the sea LCL shipments please fell invited on SEAOO.com!

Previous post How to order the seaoo.com services – Part 2