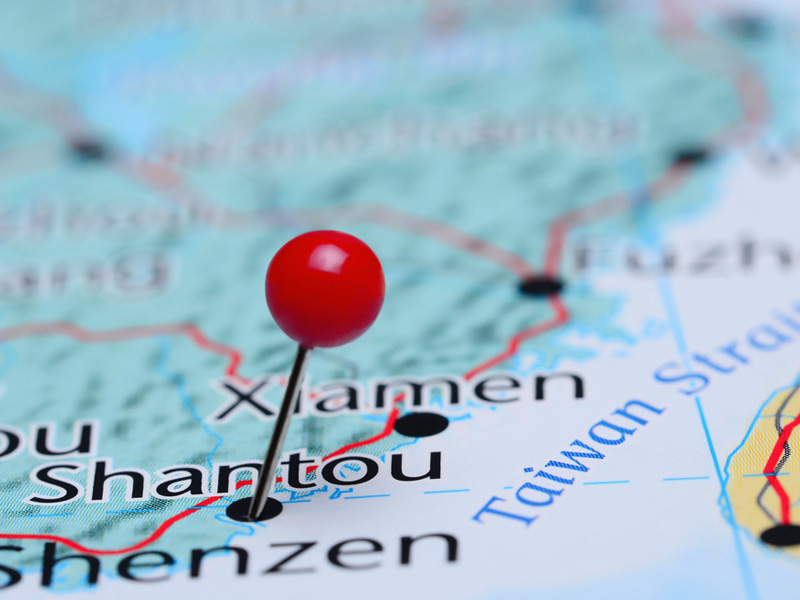 Shantou is a seaport with the code CNSHT, and is located in China, it’s a natural river port situated at the coast of the city of Shantou. Specifically, it is located in the Guangdong province, and is the most important seaport in the eastern part of this province. A Special Economic Zone was designated within the city. In 2012, the port’s throughput reached 45.6 million tons of cargo, with containers with a total value of 1,250,000 TEU. Similarly to other Chinese seaports, it has noted a significant growth of income over the past two years. There are plans to expand the port, making it possible to increase its throughput. In 1858, after the Treaty of Tientsin, the port was opened to foreign trade. The port is located at the mouth of the Rongjjang River, and is open to the South China Sea. Since 2012, it has 85 berth spots for ships (lay-time), with 18 adapted for units with a deadweight of 10,000 DWT. 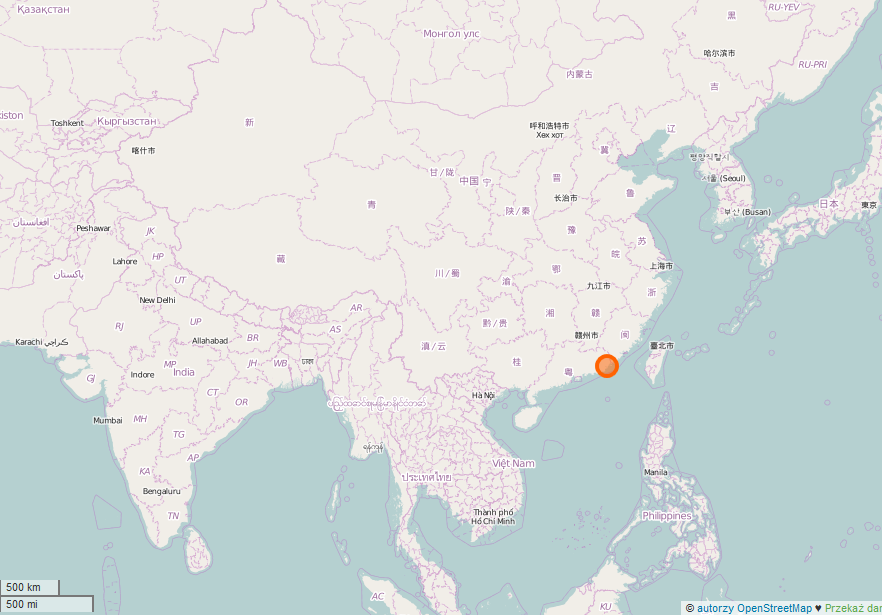 If you intend to import from Shantou or you want to evaluate an export to Shantou, check our calculator for break-bulk shipments at SEAOO.com or write us an e-mail about container shipments.