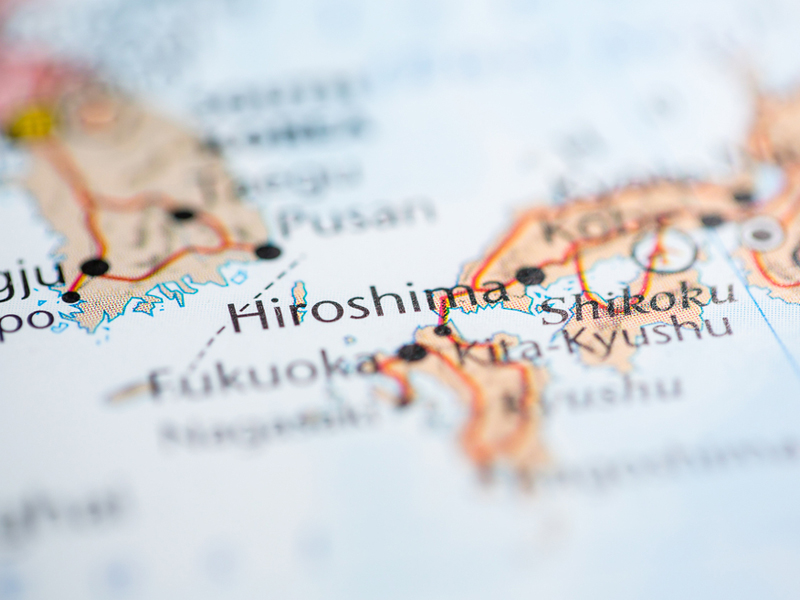 Hiroshima is a seaport with the code JPHIJ, located in Japan. The port has access to the Seto Inland Sea. Hiroshima was divided by channels and rivers into six small islands, which is why ferries are popular here. Thanks to that, the port enjoys growth opportunities.

The city is located on the Honshu island in the Hiroshima Bay, with 1.5 million residents. It is known around the world primarily because the United States dropped a nuclear bomb on Hiroshima on 6 August 1945, leveling the city. At the moment of the attack, the city had 275 thousand residents. 78 thousand people died immediately, while a significant group was deemed as missing. After the war, Hiroshima was rebuilt in the western style. In 1949, it was declared to be The City of Peace, and as a result the city hosted many international conferences during which many important decisions were made. Every year on the 6th of August, an anniversary of the nuclear attack is held here. Hiroshima is currently divided into 8 districts. The city is situated in the subtropical climate, with mild winters and hot summers. 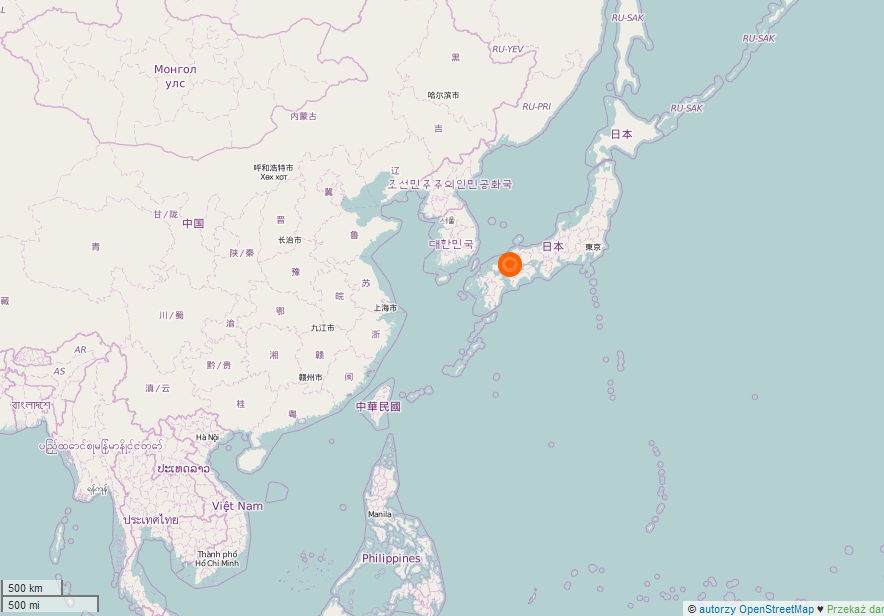 If you intend to import from Hiroshima or you want to evaluate an export to Hiroshima, check our calculator for break-bulk shipments at SEAOO.com or write us an e-mail about container shipments.