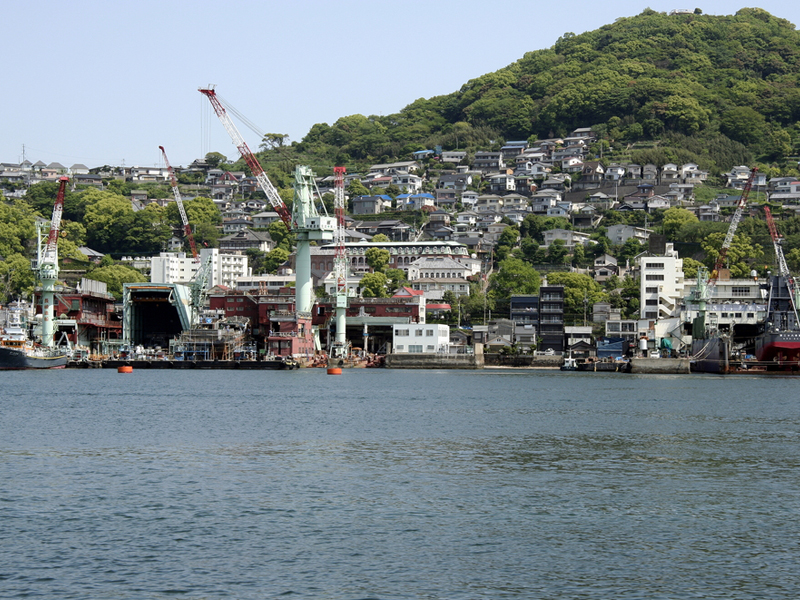 Nagasaki is a seaport, with the code JPNGS, that is located in Japan. Situated in the city’s vicinity, the port has been performing quite well, providing import and export services for various kinds of cargo. The city itself is located in the western part of the Kyushu island. It has a strong shipyard industry and the same is true for everything related to this industry. Thanks to that, one could say the port drives the city’s economy.

Nagasaki is known mostly as the city that suffered a nuclear attack during World War II. So far, it has been the only city, aside from Hiroshima, that survived such a terrible tragedy. Nowadays, the city continues to flourish. It has a humid subtropical climate. It experiences mild winters and long, hot summers. It is one of the wettest cities in Japan, and even in the whole of Eurasia. During summer, the weather is unbearable due to the significant humidity and high temperatures reaching up to 29 degrees Celsius. 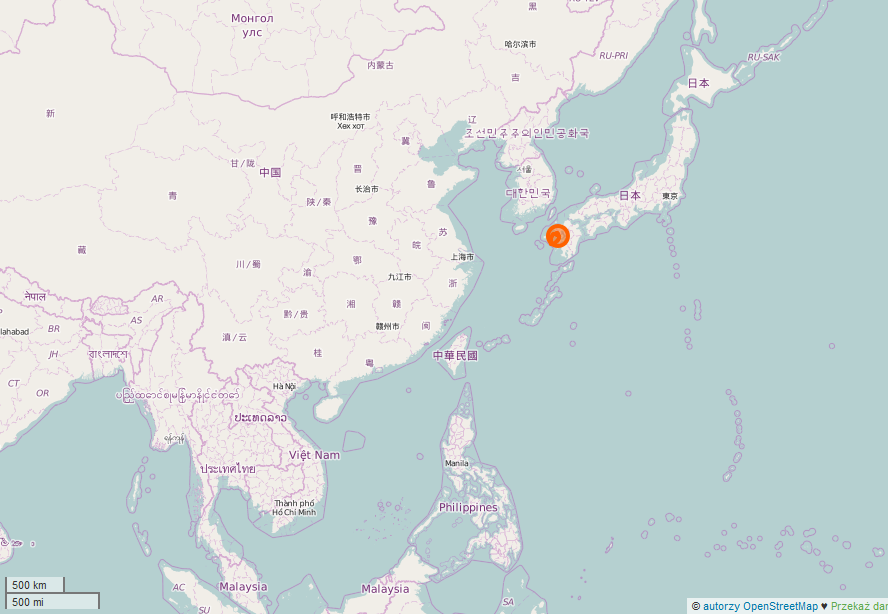 If you intend to import from Nagasaki or you want to evaluate an export to Nagasaki, check our calculator for break-bulk shipments at SEAOO.com or write us an e-mail about container shipments.

Import from Nagasaki to Gdynia – 40 days.
Export to Nagasaki from Gdynia – 48 days.