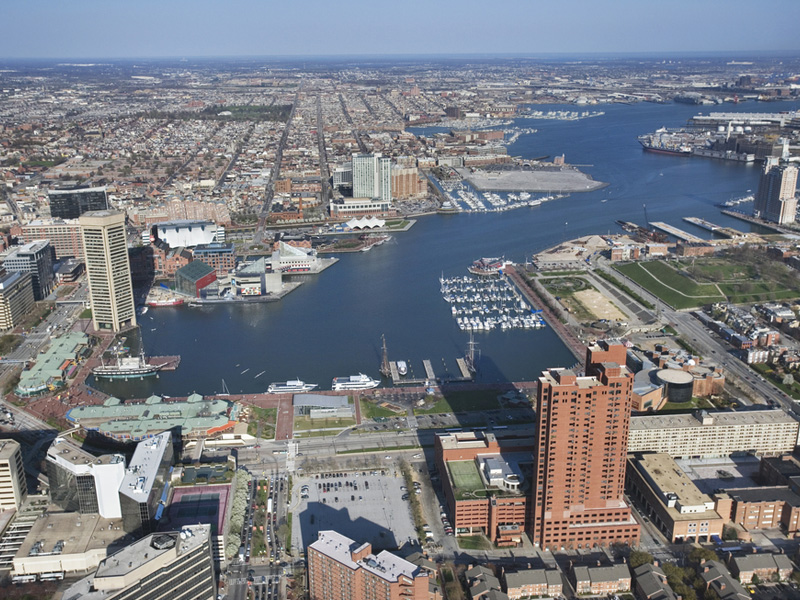 Baltimore is a seaport, with the code USBAL, that is located in the United States. It is a type of port that provides services along the shore. The port is situated on the Patapsco River in the state of Maryland. It is equipped for loading, roll-on, roll-off, and even has passenger facilities. It is managed by the Maryland Port Administration. Since 2006, the port has been called the Helen Delich Bentley Port of Baltimore. It was named this way in celebration of the port’s 300th anniversary. The port transships Mercedes-Benz car that are transported to the United States. The port is 11th out of 36 when it comes to handling foreign tonnage imported into the US. The port served as the backdrop for the HBO TV series “The Wire”. The plot revolved around the activity at this port. The city itself is located 60 km from Washington. It is a traditional reprieve for the Democrat Party. It is one of the 20 biggest American cities. There are three universities here, a military base, numerous museums and galleries. 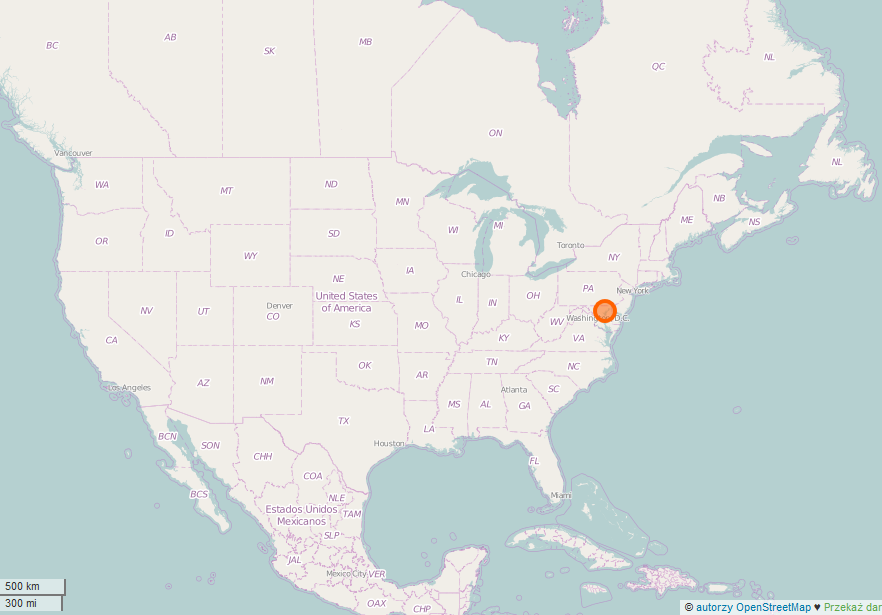 If you intend to import from Baltimore or you want to evaluate an export to Baltimore, check our calculator for break-bulk shipments at SEAOO.com or write us an e-mail about container shipments.