The sea waybill – the bill of lading 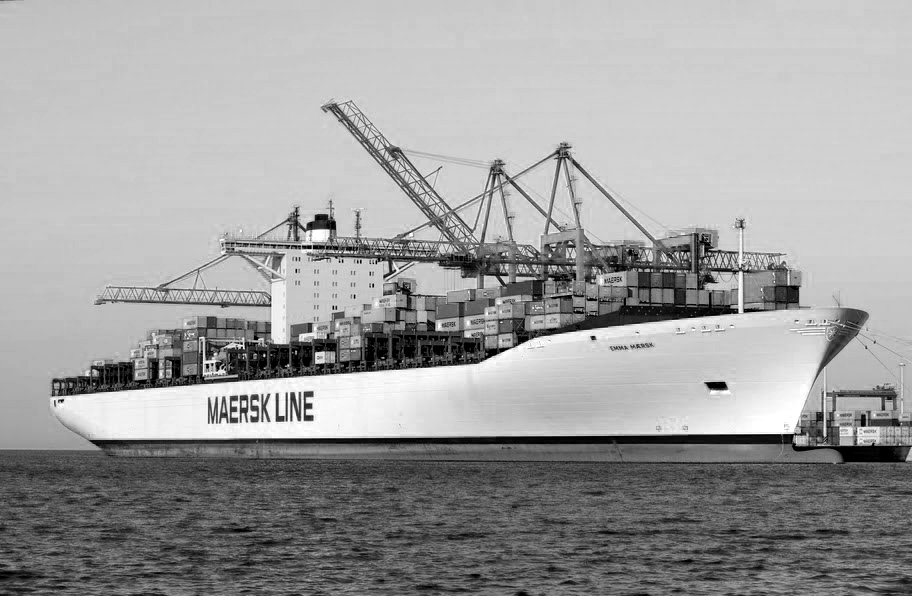 In the previous sections I have described a set of commercial documents which should accompany a consignment in the foreign commerce. Bill of lading.

However, a role of the bill of lading does not end on that. One should also mention that a bill of lading while determining certain criteria connected with its issuing can fulfil a role of the security which is a negotiable instrument, and comprises the goods described on the paper.

A bill of lading can appear in two forms:
– An original printout, with a signature and stamp of the carrier – an original BL
– An electronic bill of lading – a telex release BL / a sea waybill.

If a carrier issues an original bill of lading usually a number of copies from which each is an original is odd. The point is that when using a special type of the BL it would be possible to determine a so called ordinary majority of the bills of lading what is necessary to release a cargo. An original BL when applying a special form of its issuing is a transferable paper which can be traded by assignment or endorsement, etc. This type of the bill of lading is mainly used when dealing with consignments with letters of credits, where on the first page of the BL (this one which is written with fine print and nobody reads it – and it is worth!) by applying special notes can transfer a right of ownership. It is worth to ensure a continuity of the endorsements!!

If BL is not an electronic document so it does not appear in “real world”. It is only a record in the IT system of the carrier and forces him to hand over a consignment to a person specified in its bill of lading, without a necessity to present the BL. As such it is not a transferable document, what means, that it cannot be issued for a bearer! The SWB MUST BE ISSUED ON THE RECEIVER!!!

About it what comprises a bill of lading, which clauses can be found in it, what should be avoided, who issues it and for what reasons, etc. in the next section.

The export – is it so difficult?? How to do that…