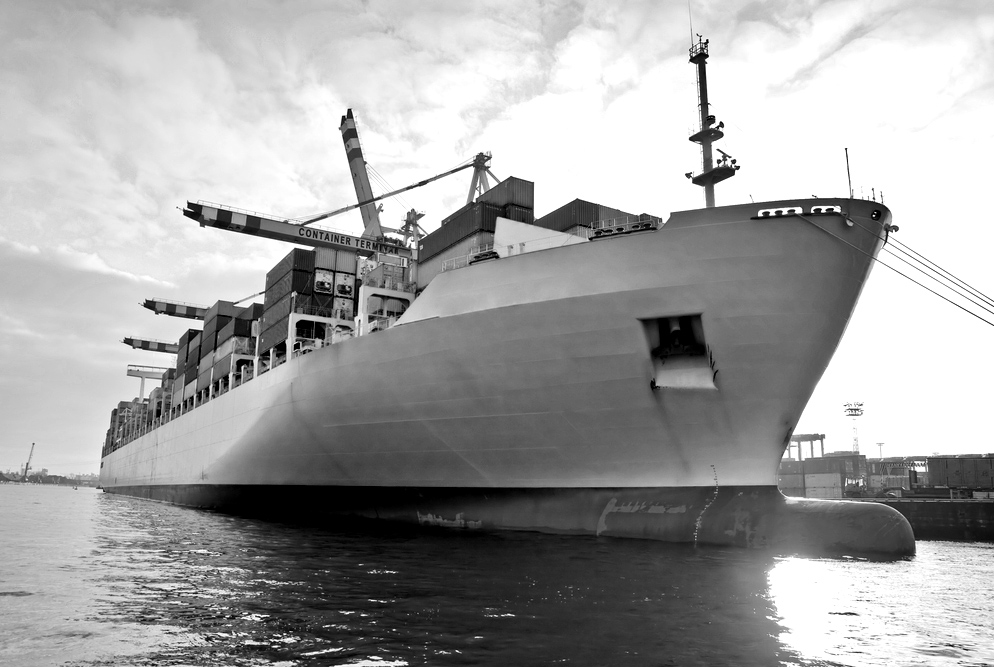 In the road transport usually such an allotment is simple. We are dealing with a shipper or a consignee transport management, although the detailed conditions of the individual contracts can change this rule. A play start when dealing with a maritime freight.

In the case of the liner FCA sea shipping it is without a greater importance who controls it (FCL rates are similar for all sea carriers), but when dealing with the LCL freights it is really of the significant importance.

It i san open secret that a large part of producers (especially from the Far East) signs contracts with local freight forwarding companies with rather funny amounts like USD 5 w/m. Everybody who has any idea about the maritime freight, its costs, a way of the transport organisation, etc. knows that such a price is completely unreal, and for sure even does not cover the costs of the transport itself – I will even not mention the indirect ones. Well, but you will ask what with covering the real costs. They will be paid in a form of the “local additions” at the port of destination… You probably know the stories of importers who seduced by the cheap Chinese carriages (or even those at no charge) were caught in Poland by the LCL companies which name starts with E or B letter, or any other creature…

Weeping and the gnashing of teeth were the lightest punishments for them… Usually a “nice” addition was an invoice for the “local costs” for the MULTIPLE of the total costs if those importers had held the transportation management on their side…
Unfortunately – a consciousness that a shipper party pays for a freight or that it is “free of charge” can darken the most enlightened mind.

A maritime freight of 20’ ft. container – with a capacity of ̴ 30 m3 – from Shanghai to Gdynia costs about 1,200 USD…
So, for 1 CBM only FREIGHT costs are about 0 USD… have you ever seen a container packed up in 100%? Are you able to count REAL costs associated with a sea carriage of the Rubik’s cube with a volume of 1 m3 weighting 1T?

So, let none of you crying when you receive an invoice at the port of loading covering ALL costs which I have listed above…
A message for today – if you can just have a transport management on the main section on your side!!!

Previous post When working directly with the ship’s operator – saving or a failure??