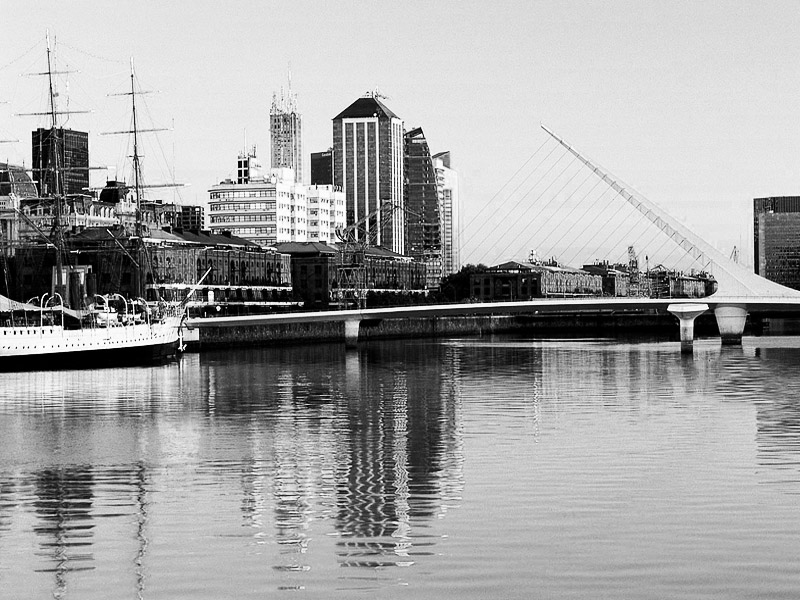 The Port of Buenos Aires – Argentina. The most important seaport in Argentina, situated over the River Plate (Rio de la Plata), where the Paraná and Uruguay Rivers flow jointly into the Atlantic Ocean. It is located in the Retiro District and is commonly known as Puerto Nuevo (The New Port). It is the main transshipment point for Argentina’s foreign trade, handling around 11 million tons of cargo annually. Passenger traffic at the port had its beginning during the immigration wave in Argentina (which lasted until 1930). As time went on, passengers continued to consist mainly of tourists visiting Argentina, but also of those visiting Uruguay. 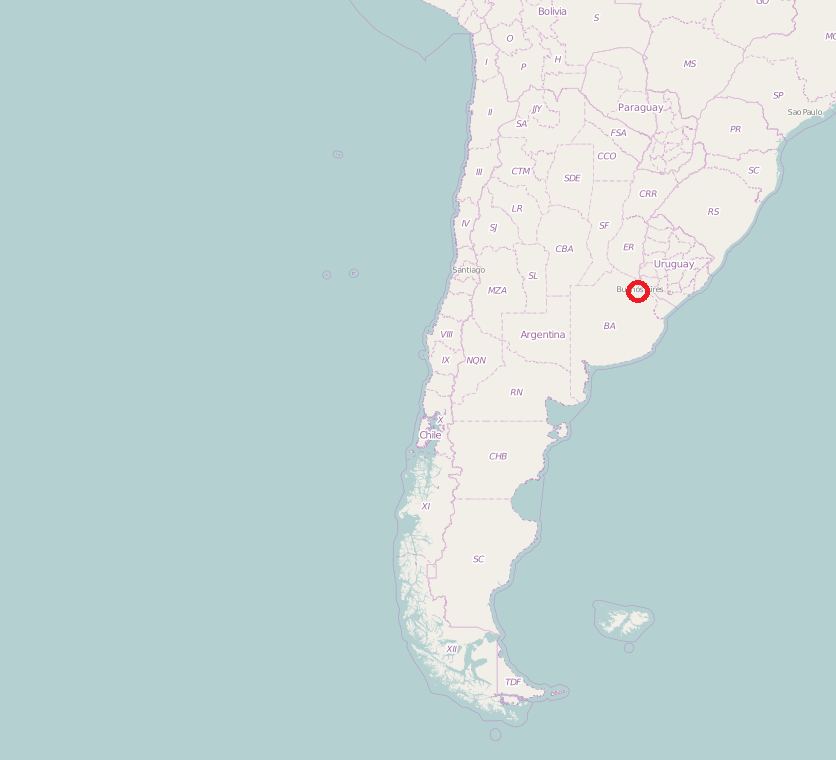 If you intend to import from Buenos Aires or you want to evaluate an export to Buenos Aires, check our calculator for break-bulk shipments at SEAOO.com or write us an e-mail about container shipments.