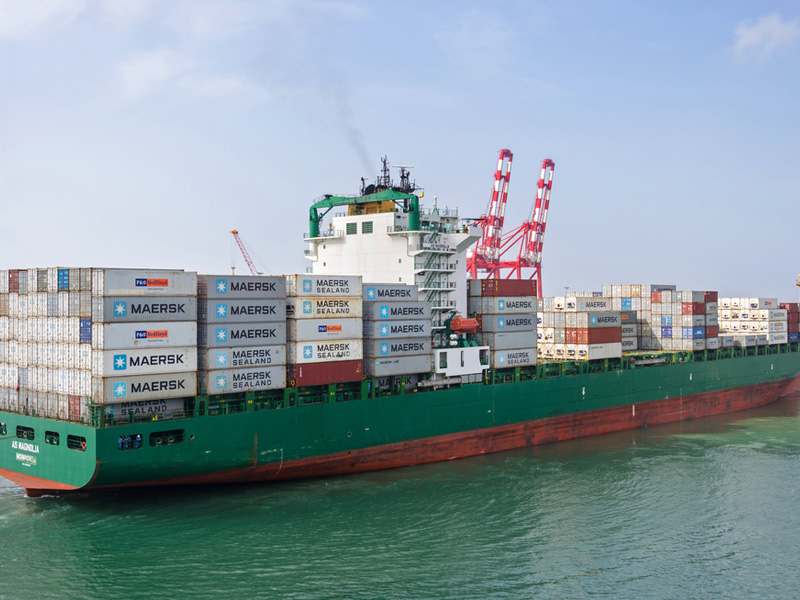 Cotonou is a seaport with the code BJCOO, situated in Benin. It accommodates various kinds of ships and also handles transportation of goods to other countries. Cotonou is a city located south of Benin. It is the government’s seat, and also an important administrative center. The city is located over the Gulf of Guinea. It is definitely the biggest city in the country. It’s the biggest communications hub both nationwide and in West Africa. Cotonou is an important trade center, specifically because of its port. Palm oil is produced here. The brewing, textile and cement industries perform strongly over here. The city was founded in the middle of the 19th century. Previously it was a fishing village. In 1890, it was taken over by the French, and since 1895 it has been part of the Dahomey colony. The city has a Polish honorary consulate, the only Polish embassy in this country. The city has 779,314 residents. Its partner cities are Atlanta, Taipei, Salvador and Žilina. 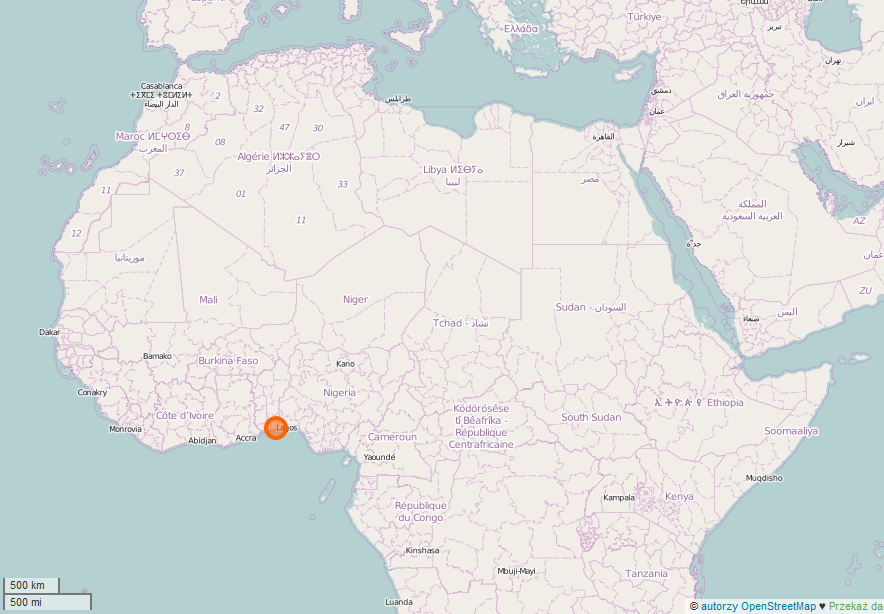 If you intend to import from Cotonou or you want to evaluate an export to Cotonou, check our calculator for break-bulk shipments at SEAOO.com or write us an e-mail about container shipments.

Export to Cotonou from Gdynia – 25 days.