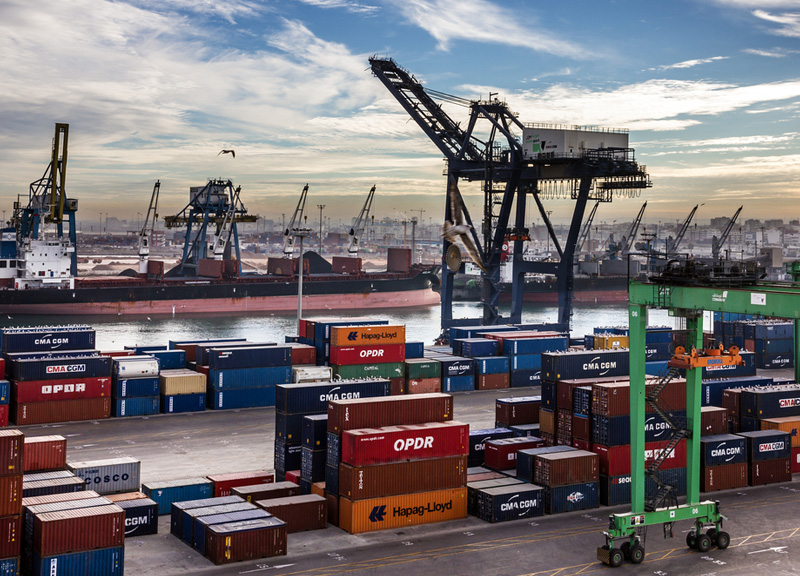 Casablanca is a seaport, with the code MACAS. that is located in Morocco. The port facilitates maritime trade, handling the dispatch of goods to other countries. The port is located near the Hassan II Mosque. It is one of the biggest artificial ports in the world. The port is also considered to be the largest in the region of Maghreb and North Africa. At first, the port was able to handle 3.5 million of containers. The port is managed by Marsa Maroc, handling passengers, goods and ships. At first, the port was used to transport large quantities of wool. Later on, it was used to import powdered tea which is the main ingredient of the traditional mint tea. It is not a particularly large port as its surface area does not exceed 10 hectares. Its construction began in 1906 and was finished in the same year. After some small modernizations in 1938, its surface area increased to 125 ha. At that time, the port’s area included moles, quay levels and quays the accosting of the trading ships. 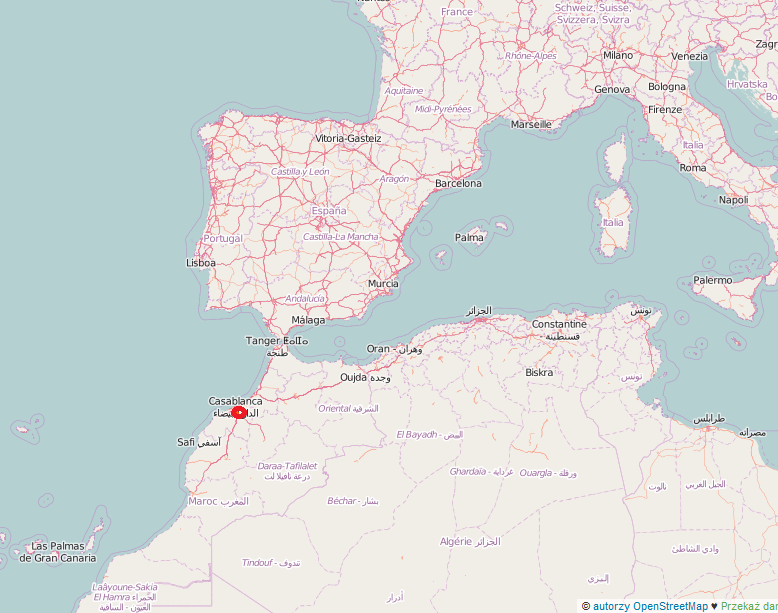 If you intend to import from Casablanca or you want to evaluate an export to Casablanca, check our calculator for break-bulk shipments at SEAOO.com or write us an e-mail about container shipments.