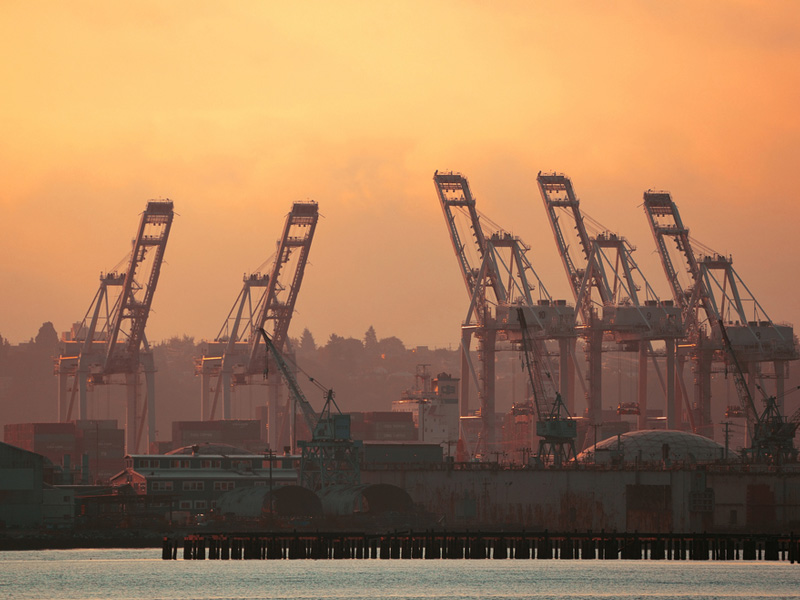 Seattle is a seaport with the code USSEA, located in the United States. It has been in operation since 1911. It is managed by a five-member commission. In 2011, the port served a record number of passengers, namely 32.8 million people. The port is able to handle 2 million TEU a year. It is considered to be the fourteenth largest port in North America and 57th in the world. The port provides 194,000 workplaces. In 2011, the port had its 100th anniversary. As part of the celebrations, a special gallery of photos and information was prepared about its origin. Since 2007, the port has been part of the Tay Yoshitani organization. The port doesn’t have a particularly good opinion. Many negative comments are floating around regarding the practices surrounding the ordering of goods. The ongoing expansion aimed at increasing the port’s throughput has sparked controversy after controversy. That’s because the city’s residents would shoulder the cost of this expansion. Seattle cooperates with ports such as the Port of Kobe which is located in Japan, or with the Port of Taichung located in Taiwan. 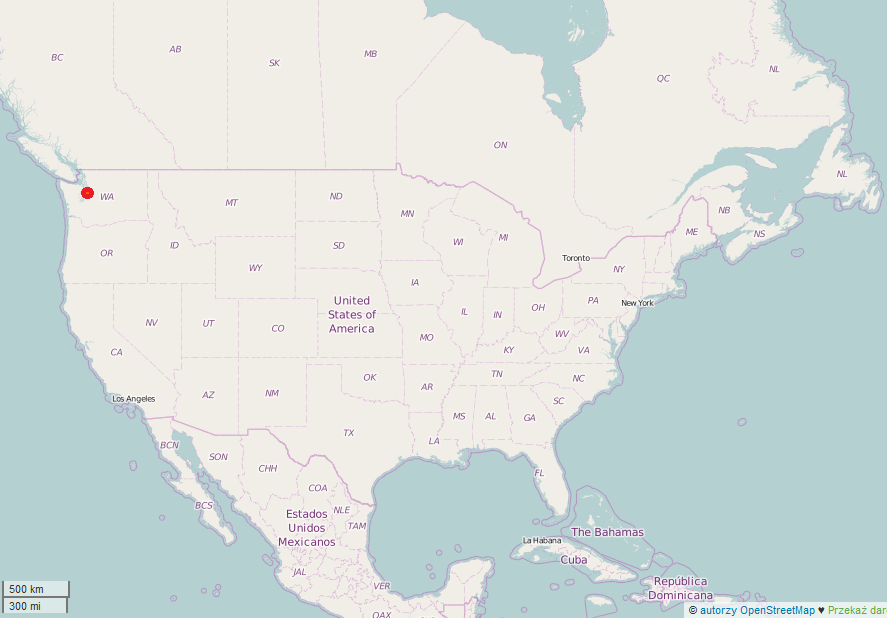 If you intend to import from Seattle or you want to evaluate an export to Seattle, check our calculator for break-bulk shipments at SEAOO.com or write us an e-mail about container shipments.

Import from Seattle to Gdynia – 36 days.
Export to Seattle from Gdynia – 37 days.