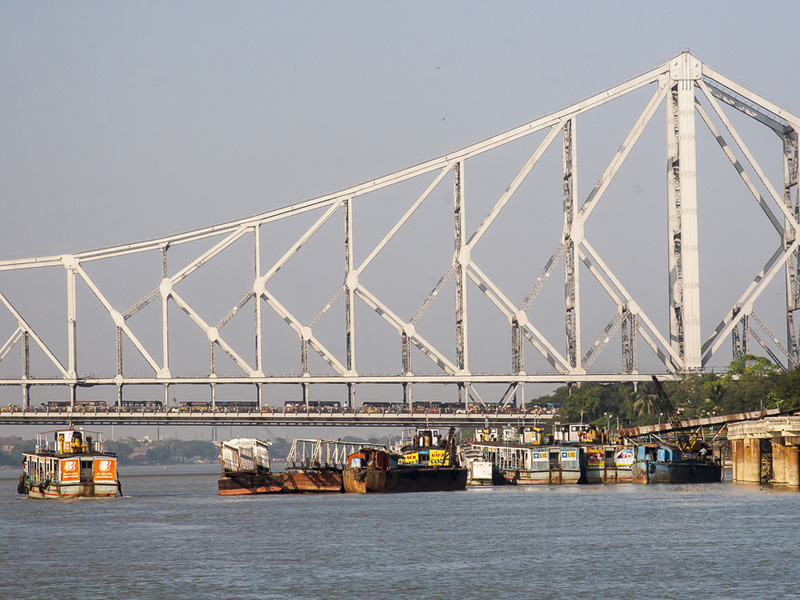 Kolkata is a seaport with the code INCCU. This river port is located in India, situated 203 km from the sea. It is the oldest port operating in India. It was first built by the East India Company. It is equipped with two dock systems, with the first being the docks in Kolkata, and the second being the deep-water docks at the Haldia Dock Complex. The Haldia Dock Complex is located 60 km from the pilot station. It has 12 spots for mooring, 3 river piers. In the 19th century, it was the leading port in the British India. At the end of the 19th and beginning of the 20th century, the port’s throughput began increasing. Due to certain river-imposed limitations, the port cannot accept ships above 200 BRT. Navigation is supported by two lighthouses, four unmanned light ships, automatic indicators, semaphores. In 2013-2014, the port accepted 41,386 million tons of cargo. The port handles 17.1% of all ships that come to ports in India. In this regard, the port is definitely at the forefront of all seaports across India. 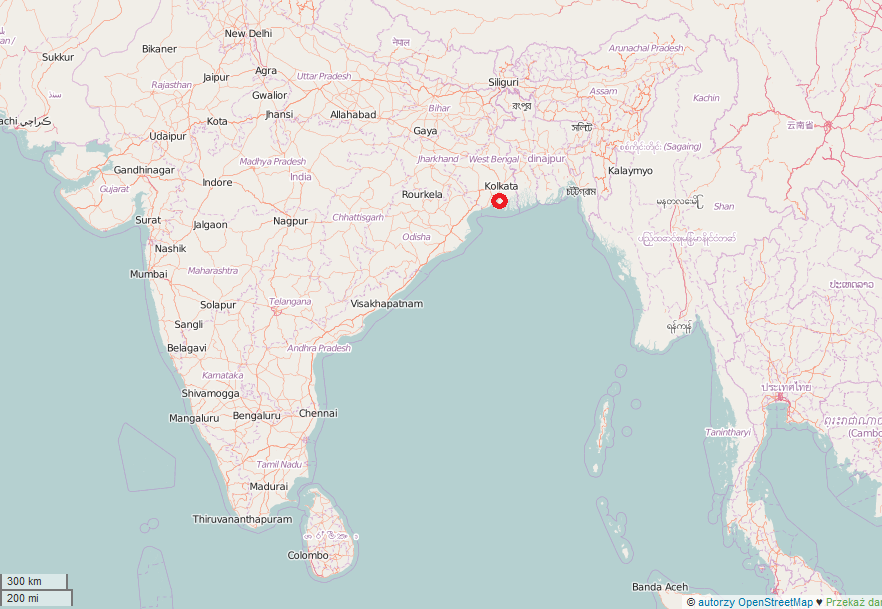 If you intend to import from Kolkata or you want to evaluate an export to Kolkata, check our calculator for break-bulk shipments at SEAOO.com or write us an e-mail about container shipments.