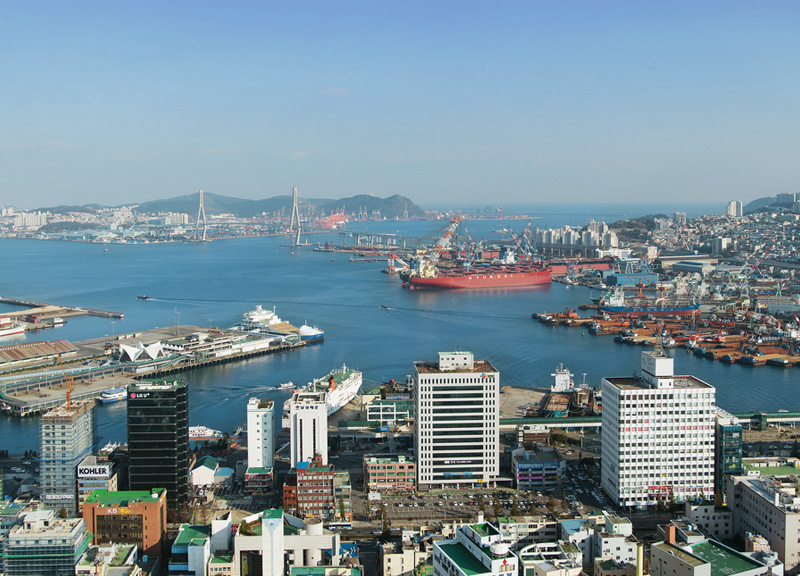 Busan is a seaport with the code KRBUS. The port is located in South Korea, and is the largest port in the country. It was opened in 1876. Busan itself is the largest port city in South Korea, with 4.1 million residents. Since the 15th century, it has been a port city that had a trade connection with Japan. In addition, you can also take a ferry to Shimonoseki, Fukoki and Hiroshima. As for the ferry to Fukoki, its speed of travel is particularly fast. It is a special hydrofoil that is managed by JR Kyushu. As such, the cruise between the Korea Strait and Japan lasts only 2 hours and 55 minutes. The city itself is quite attractive for tourists. In particular, one building worth seeing is the Beomeosa Temple that was built in 678. Other important monuments in this city are the Busan Museum of Art, Busan Aquarium, Busan Museum of Modern Art, Busan City Museum, Busan Cultural Center, Yongdusan Park, Daecheong Park, Taejongdae Park. 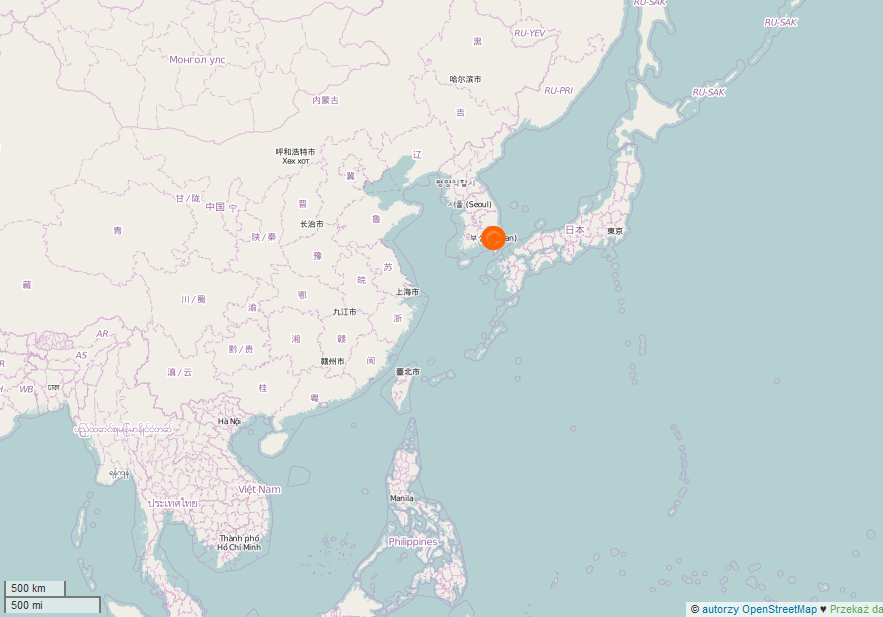 If you intend to import from Busan or you want to evaluate an export to Busan, check our calculator for break-bulk shipments at SEAOO.com or write us an e-mail about container shipments.

Import from Busan to Gdynia – 39 days.
Export to Busan from Gdynia – 47 days.