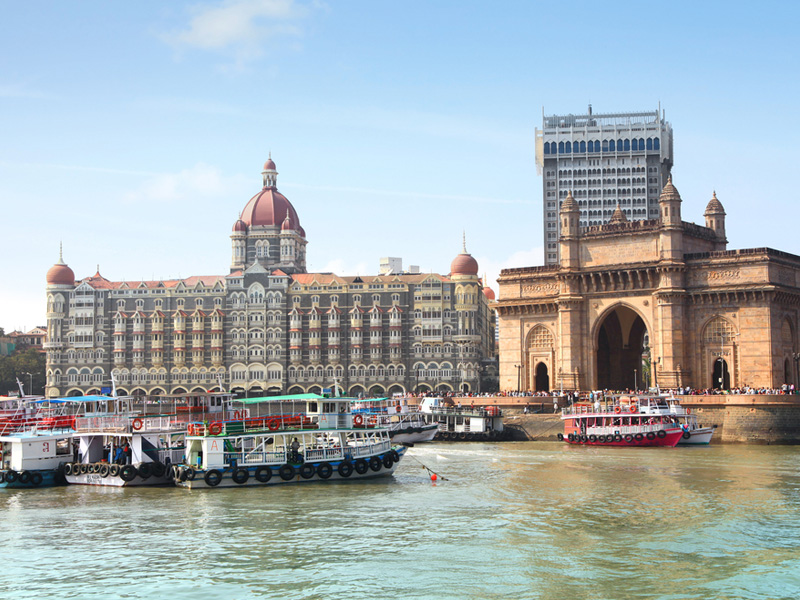 The seaport of Mumbai, with the code INBOM, is a facility located in India. This natural, deep-water port covers an area of 400 km2 and is the largest port of Western India. For centuries now, the Port of Mumbai has been used by ships and boats. In the 19th century, it was used by the navy of the Maratha Empire, but also by British and Portuguese navy. The first of the docks was built in 1870. The whole port as a company was established in 1873. Since its creation, it has been the gateway to India. It has been used to transport bulk cargo. It was the main factor behind the growth of Bombay as the trade part of India. For many decades, the port has been utilized extensively. It has three closed, wet docks: Prince’s Dock, Victoria Dock and Indira Dock. The Bombay Seaport also has four harbors and a passenger terminal. 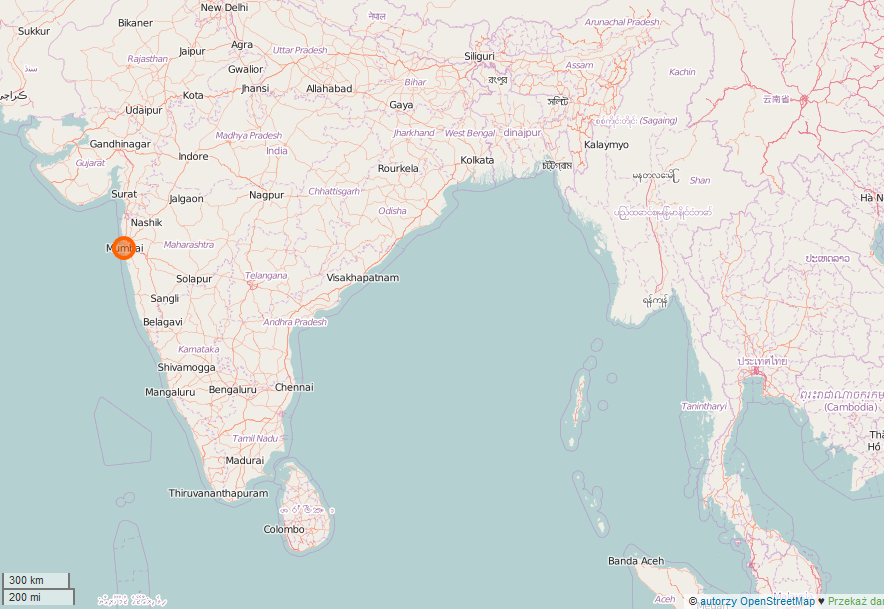 If you intend to import from Mumbai or you want to evaluate an export to Mumbai, check our calculator for break-bulk shipments at SEAOO.com or write us an e-mail about container shipments.