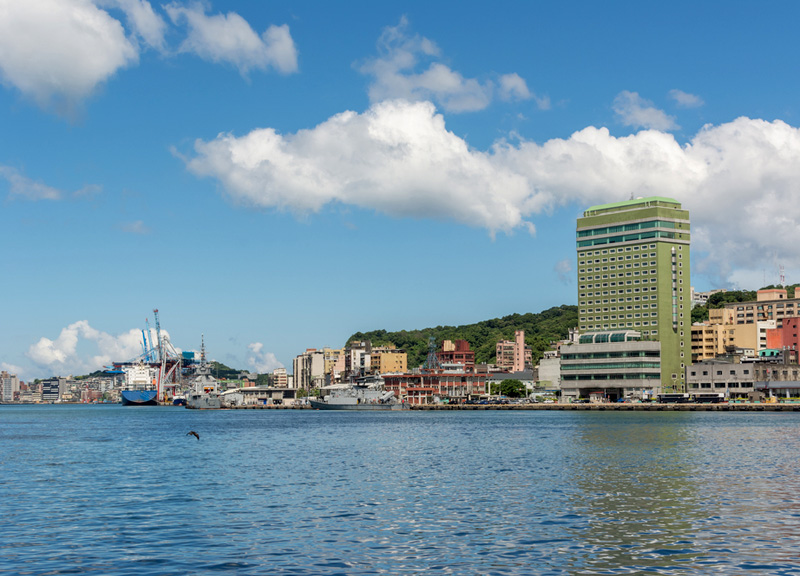 Keelung is a seaport, with the code KWKEL, that is situated in Taiwan. This principal port city, the second largest in the nation, is located in the northeastern part of Taiwan. The port serves such cities as Mastu Islands, Xiamen and Okinawa. The port is located north of Taiwan. It is situated 25 km from Taipei, and is close to the Pacific Ocean. The port is located in the bay. On the sea side, the port is surrounded by three islands. The wider part of the bay created an internal part about 0.8 nautical miles in length. It has access to two basins on the west side and to the fishing port on the west side. The internal port stretches a little over 1 mile from the south end of the internal port. The port was opened in 1863. It is an international port. During the Japanese occupation, the port was being expanded, but works were halted due to the outbreak of World War II. During the war, the port was heavily bombarded and part of its infrastructure got completely destroyed. 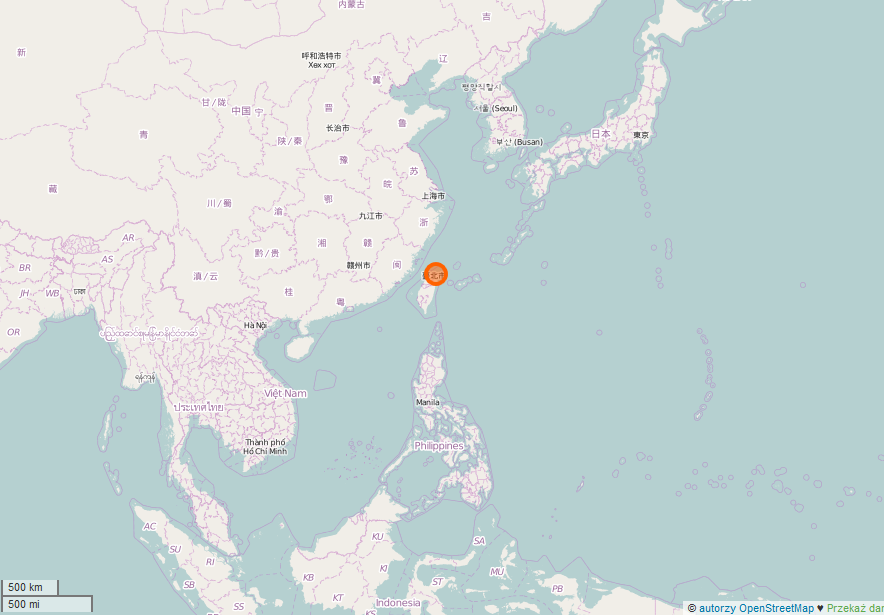 If you intend to import from Keelung or you want to evaluate an export to Keelung, check our calculator for break-bulk shipments at SEAOO.com or write us an e-mail about container shipments.

Import from Keelung to Gdynia – 37 days.
Export to Keelung from Gdynia – 48 days.