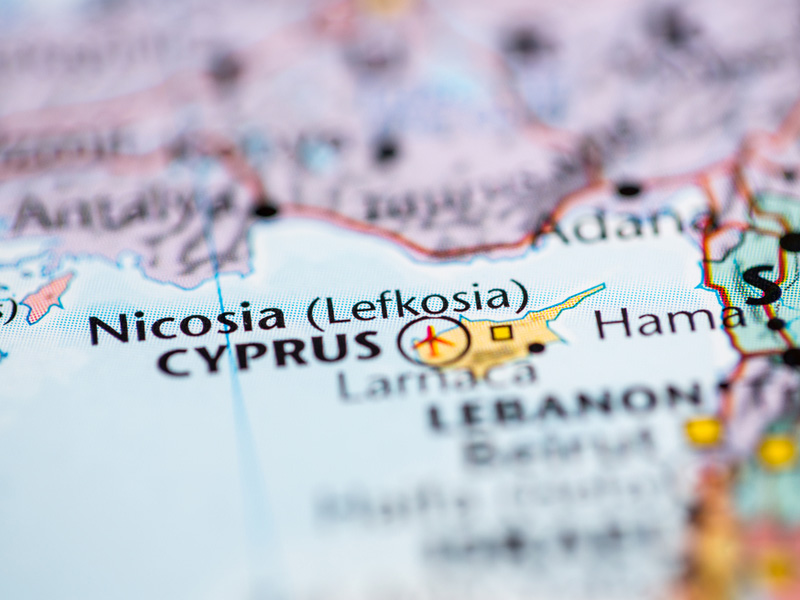 Nicosia (Lefkosia) is the capital of Cyprus and the only city on the island that isn’t a port city. Instead, it has a dry port with the code CYNIC. Various types of goods are shipped to this port from the surrounding seaports and then transported to other Cypriot cities.

Nicosia is the biggest city on the island, with 309,500 residents. First mentions of it occurred in the 7th century B.C. After the Turkish invasion, the city was divided into two parts: Greek and Turkish. It has a subtropical Mediterranean climate. It experiences very mild winters and long, warm summers. The average temperature here is 26 degrees Celsius. The city’s main monuments are the Cyprus Museum, the Leventis Municipal Museum, the Municipal Park, the Mosque of Omar, the Archbishop Palace, the Hadjigeorgakis Kornesios Mansion, the Byzantine Museum, the National Struggle Museum, the Famagusta Gate, the Kyrenia Gate, the Mevlevi Tekke, the Selimiye Mosque, the Lapidary Museum. The city also has a sports club: APOEL Nicosia and Olympiakos Nicosia. 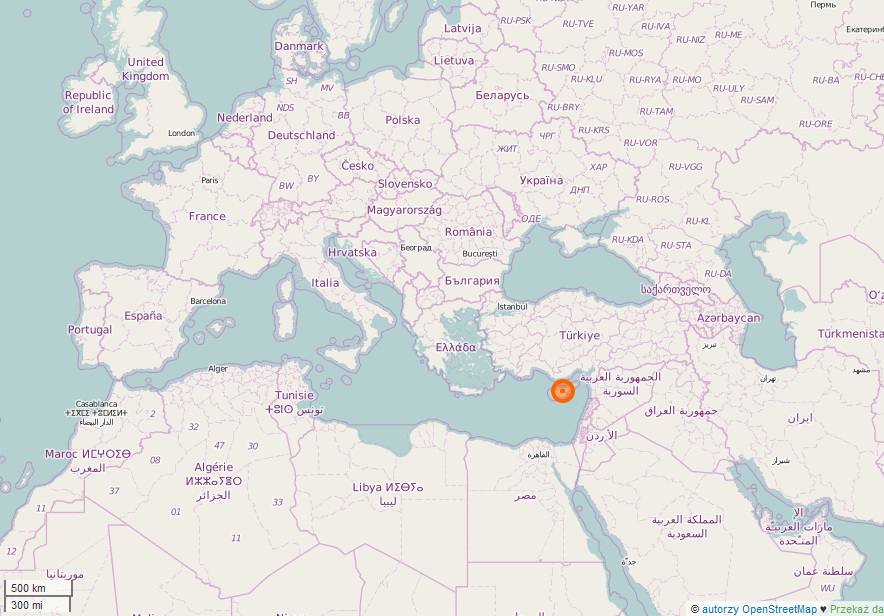 If you intend to import from Nicosia or you want to evaluate an export there, check our calculator for break-bulk shipments at SEAOO.com or write us an e-mail about container shipments.

Export to Nicosia from Gdynia – 26 days.
Import from Nicosia to Gdynia – ask our consultants about delivery time.