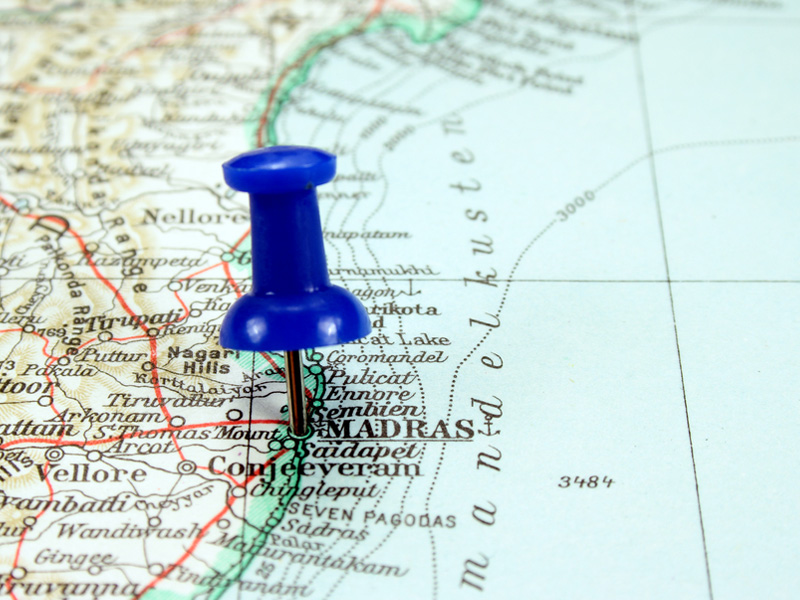 Chennai is a seaport with the code INMAA, located in India. It’s the second largest seaport in the country, and is also the third oldest in India (in total, there are 12 seaports in India). It began its activity in 1881, but maritime trade began much earlier, as early as 1639 at the still undeveloped shore. The whole port is artificially made, and it is supposed to become a container port in the future. The city of Chennai gained the name: Gateway to Southern India thanks to the seaport located in the city.

Thanks to the port of Chennai, the state of Tamil Nadu (a state in India) is experiencing economic growth. Its most exported goods include: iron ores, leather, or cotton fabrics, while the imported goods include: grain, raw cotton, machines, iron and steel. In the last few years, the port handled 60 million tons of cargo. The port covers an area of 274 hectares and is the second port in India in terms of the surface area covered. It is divided into the northern, center and southern zone. 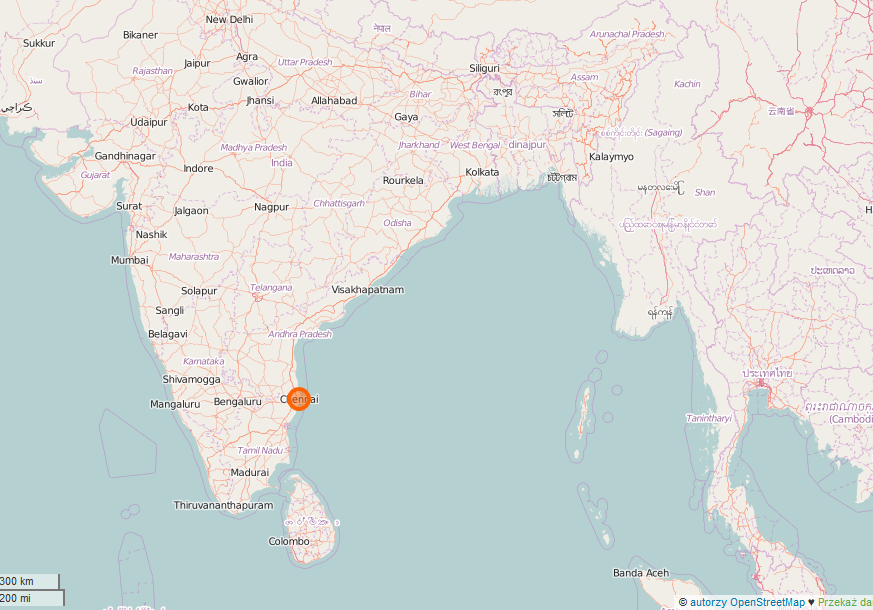 If you intend to import from Chennai or you want to evaluate an export to Chennai, check our calculator for break-bulk shipments at SEAOO.com or write us an e-mail about container shipments.