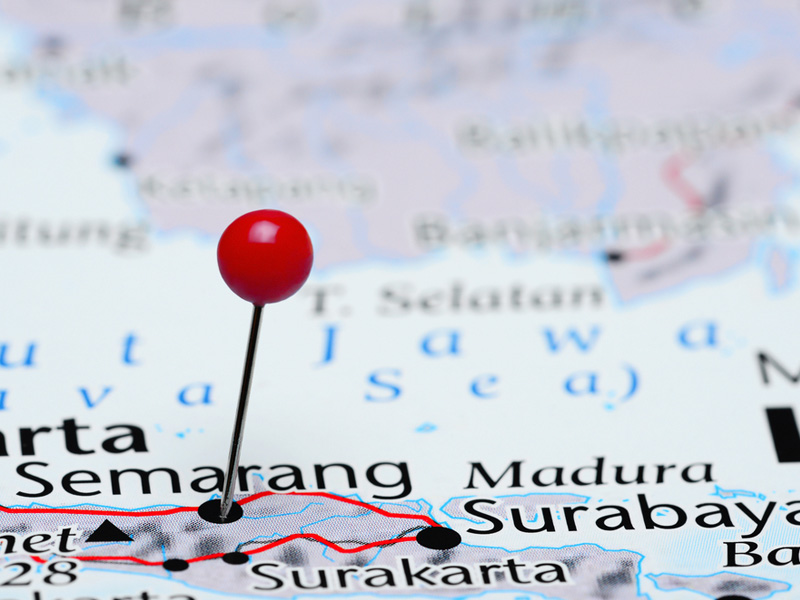 Semarang is a seaport with the code IDSRG. The port is located in Indonesia, while the city is situated on the northern coast of Java, at the mouth of the Semarang River flowing into the Java Sea. The city has the Port of Tanjung Emas that transports copra, sugar, coffee, India rubber, tobacco. The city has a few universities. It is 473.4 km2 in size, with 1.4 million residents. In the 9th century, the city of Bergota existed in the place of the current one, and it was famed for its very talented carpenter’s mates. In 1406, the famous Chinese sailor Zheng sailed into the city. Since 1945, the city has belonged to Indonesia. The city has a tropical forest climate. It has a tropical monsoon climate. Humid and dry months last from June to August which are the driest months during the year. The city has booming textile, food, shipyard and electrical engineering industries, and even handicraft. 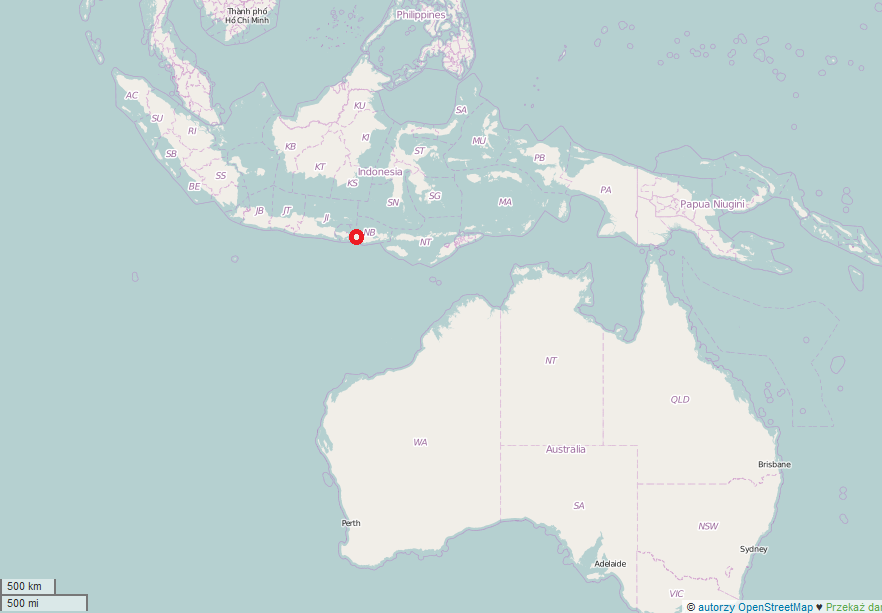 If you intend to import from Semarang or you want to evaluate an export to Semarang, check our calculator for break-bulk shipments at SEAOO.com or write us an e-mail about container shipments.

Port of Guangzhou in China