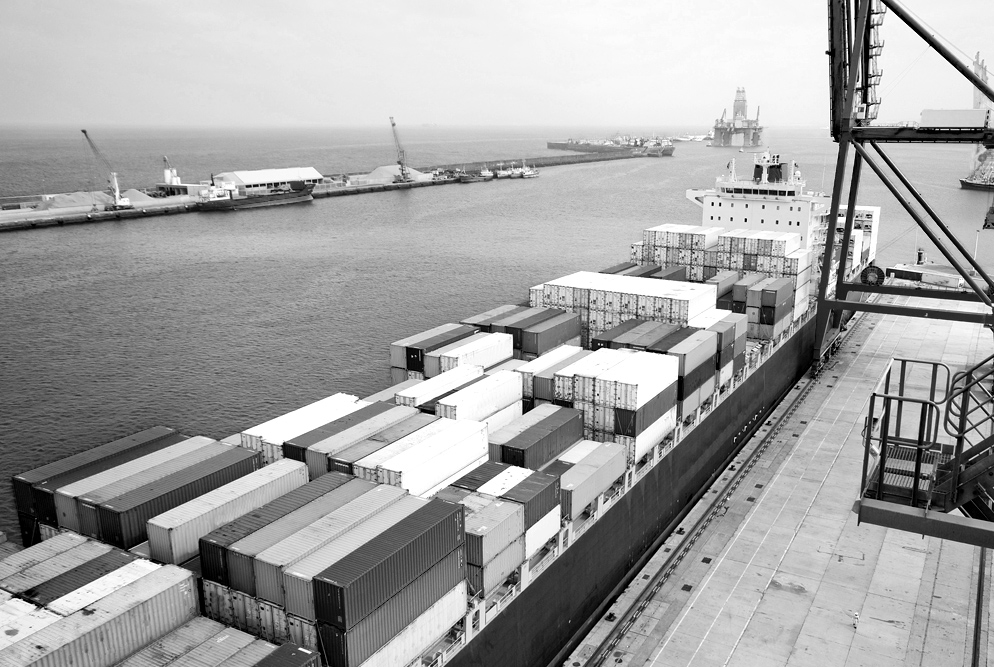 Many customers of the sea LLC freight forwarding complain that they are pushed to pay horrible forced tributes for handling their cargo at the port of Gdynia.

From my point of view, all “Polish” NVO in the widely understood Far East cooperate with very vigorous agents acting as NVO – I will not give names, but it is not a case.
The thing is, that those agents really (what is an open secret) many times (not to say always) pay a shipper only for a fact of cooperation with them. However, I can be mistaken because it will turn out that those shippers cooperate with “Our” NVO, but not on the contrary.

I do not know if it is an idea of the EC, BL or anybody else, I do not want to denigrate anybody or pass sentences since I had similar situations with the K&N, Panalpina and other “Big” of this world.

I add also that an issue of “selecting a co-loader” at the discharging port was aimless. It has nothing in common with the HUB in Singapore, Hamburg and many other places on the transport map of the world. A choice of the co-loader is CONSCIOUSLY made by a loader at the moment of the establishing cooperation with agents of the EC, BL and many other companies.
It is a commonly known issue that an entity have to handle a load in terms of the customs clearance, logistics, etc. and even the most energetic agent of any NVO organisation must have a corresponding partner at the discharging port.

All this activities, that is the DSK, discharging, transhipment, etc. cost and have their measurable reflection on costs that these companies must bear. That is when a loader with the CN, not enough that theoretically he pays, e.g. USD 5 w/m for a freight ALL IN actually he gets from a forwarder “under the table” USD 10 m/w, and a balance of the load carriage is at the beginning – USD 5 w/m. And where are THE COSTS???!!!

So, if instead of – let us say – USD 70 w/m they have in their trade balance – USD 5 w/m on a given load, so they invent FREELY named costs which are only for covering a REAL cost of the carriage and to ensure a profit for an enterprise. What else cool I concluded from my work on the LCL market that local costs are NEVER known to any co-loader before a container reaches a discharging port… Why is that – I can only guess that every NVO on our Polish market knows that once a week a container flows to him form a given localisation. Actually he knows only a freight value which he have to pay for the whole can. He does not know how many loaders are inside, how many consignees, how much goes for the CIF, how much for the FOB (well, the last one can be determined). He gets to know about all of these while receiving pre-notifications of the can contents. And then begins a laborious seeking of the BL consignees on the freehand…

That is an explanation of the problem in the purely TECHNICAL/ECONOMICAL terms – I have already written about it !!!
A cost of the carriage of the 20’/40′ container from the main Far East ports to Gdynia is USD X.

A theoretical cost of transporting 1 CBM equals a value of X divided by 35/70 (a theoretical volume of the 20’/40′ container) = USD Y
However, to make that rate real these USD X one should divide it by a statistical volume of filling a container during the last 3 years what gives us a “Y’ ” amount – which “HAS NOTHING IN COMMON” with an amount of USD “Y” nor an amount (le us call it “Z”) which “actually” pays the Chinese while his arranging a transportation.
An UNDENIABLE fact is that Y’ > Y > Z

And that the Chinese does not pay but receives… An economy abhors a vacuum – somebody must fill a pouch.
Who “deceives” – I do not know, but I know certainly that somebody does. Somebody takes “a few” USD for each metre / tonne of a load which is sent as prepaid option.
Let us do not deceive themselves that anybody in the goods exchange acts non-profit. There is no such entity – neither among shippers nor suppliers.
The only thing that is sure is a note that ALL freight forwarders univocally say to an importer – do not book the LCL with the FE on the CIF base.
Ending my lengthy writing, I state with a surprise, that in the FCL there is nothing like that… There is nothing like that

and that is the end…

There is a TARIFF of the container carriage which everybody must pay, regardless a form of the government, the THC costs (already in majority linear) which is strictly defined. I only wonder why one would not do the same for the LCL…

Previous post Weighting containers before a departure from the port... ???

The largest seaports in China