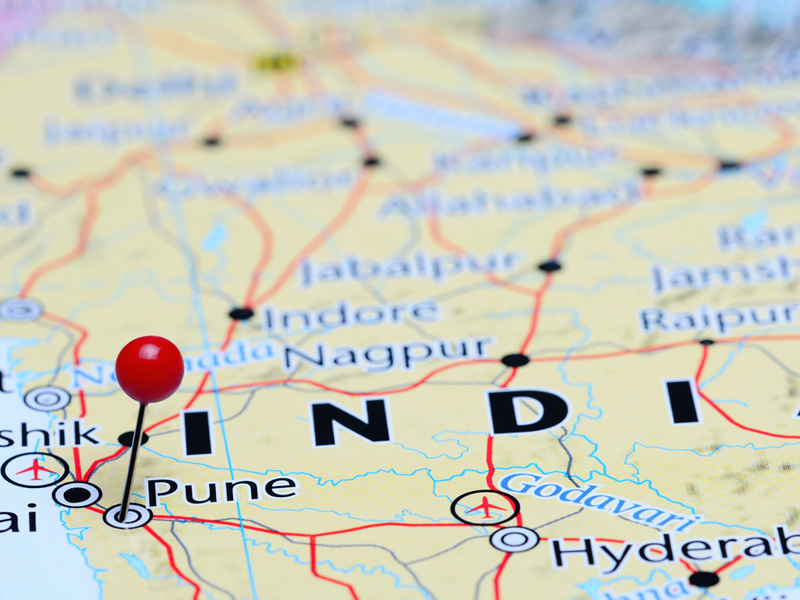 Pune has a dry port with the code INPNQ. The port is located in West India, in the state of Maharashtra. It has 2,700,000 residents and is the second largest city in this state. It is situated 560 meters above sea level. In the center part of the city flows the Mula River. The city has access to a port from which various goods are transported by road or by railroad. Pune is located 170 km from Bombay. The languages used in Pune include English, Marathi, Hindu and Gujarati. The city has its own factories, with companies such as Bajaj Auto, Credit Suisse, Whirlpool, Avaya, Software. It has many strong industries such as: textile, arms, auto, paper, chemical, electronic, printing, leather and furniture. The city has quite a number of hospitals. It is also an attractive tourist destination as it has many monuments. The city also has peth organizations, and even good universities (a total of six). 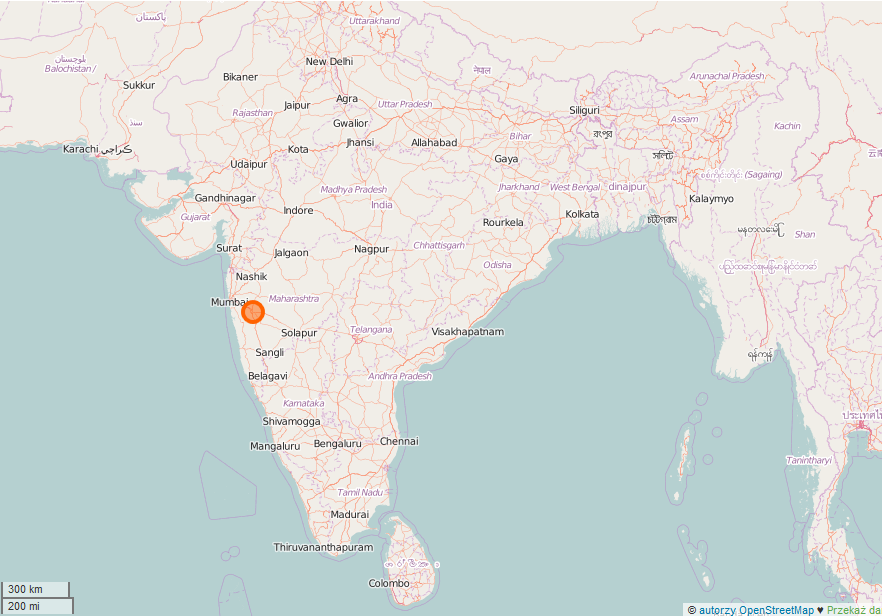 If you intend to import from Pune or you want to evaluate an export to Pune, check our calculator for break-bulk shipments at SEAOO.com or write us an e-mail about container shipments.