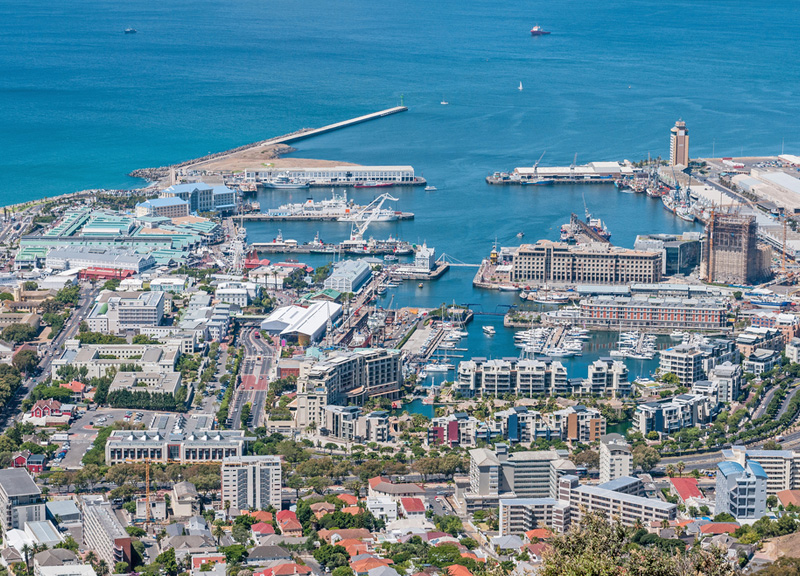 Cape Town is a seaport with the code ZACPT. The port is located in South Africa, specifically in the Table Bay. The facility is situated in a convenient spot, along the busiest trade route in the world. As a result, it is one of the busiest ports in South Africa. It handles the biggest number of fresh fruit. It is second in terms of the container port activity. The port provides services such as repair and conservation of devices and even of ships themselves. The port also accommodates cruise ships, since Cape Town is an attractive tourist destination. The port was created in 1652, while construction on the pier began in 1654. At first, ships were anchored in the bay, while goods were transported into the port using smaller ships. In 1858, a terrible tragedy took place. As a result of a raging storm, 30 ships got destroyed. The storm also claimed many lives. Currently, the port is comprised of a few basic elements. They are Ben Schoeman Dock which is a docking station, Dunkan Dock which is a smaller docking station, there is a sailing port, and there is also Victoria and Alfred Miski being the original part of the port. 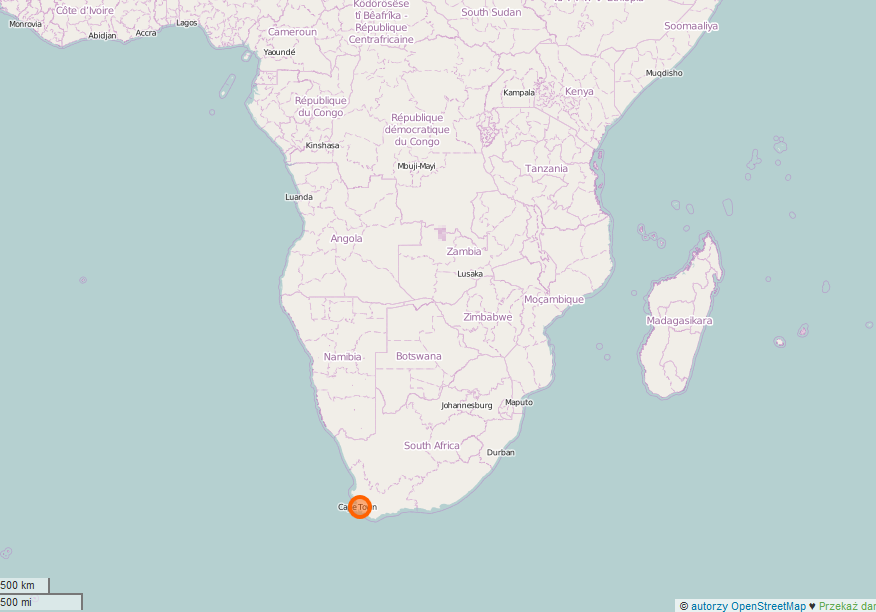 If you intend to import from Cape Town or you want to evaluate an export to Cape Town, check our calculator for break-bulk shipments at SEAOO.com or write us an e-mail about container shipments.