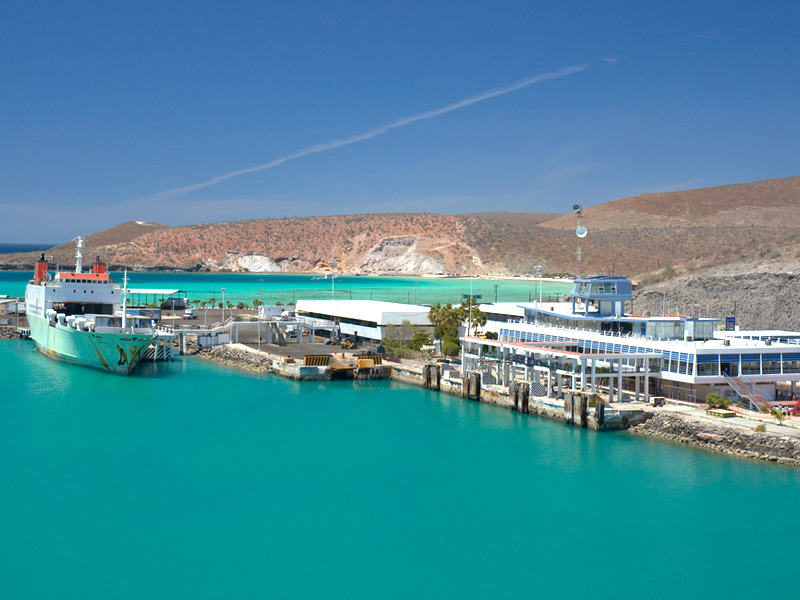 La Paz is a city located in Bolivia. Although Bolivia doesn’t have direct access to the sea, it is a member of the International Maritime Organization. From La Paz, one can travel by rail to reach seaports in Argentina, Brazil, Chile, Paraguay and Peru. The nearest seaport is Arica in northern Chile. There is a dry port in La Paz with the code BOLPB, from which goods are transported inland.

The constitutional capital of Bolivia is in Sucre, and La Paz is the government’s seat. It has 1.1 million residents, and is situated on the shore of the La Paz River. It is the world’s highest administrative capital in the world, and at the same time it’s the largest city of this country. La Paz was founded in 1548 by Alonso de Mendoza in place of an Indian village. Its main monuments are the Basilica of St. Francis and the church that was built in 1760. It was decorated with works made of stone. The city is surrounded by the tall Altiplano mountains. In recent years, the country’s economy improved greatly as a result of improved political stability. Finished-product goods are produced here.
La Paz focuses primarily on the production of food, tobacco products, clothing and building materials. The city has numerous museums and its main attraction is the Bolivian Presidential Palace. The Bolivian government supported the construction of the railway between the cities of Oruro and La Paz. The railway was opened in several stages between 1908 and 1913. 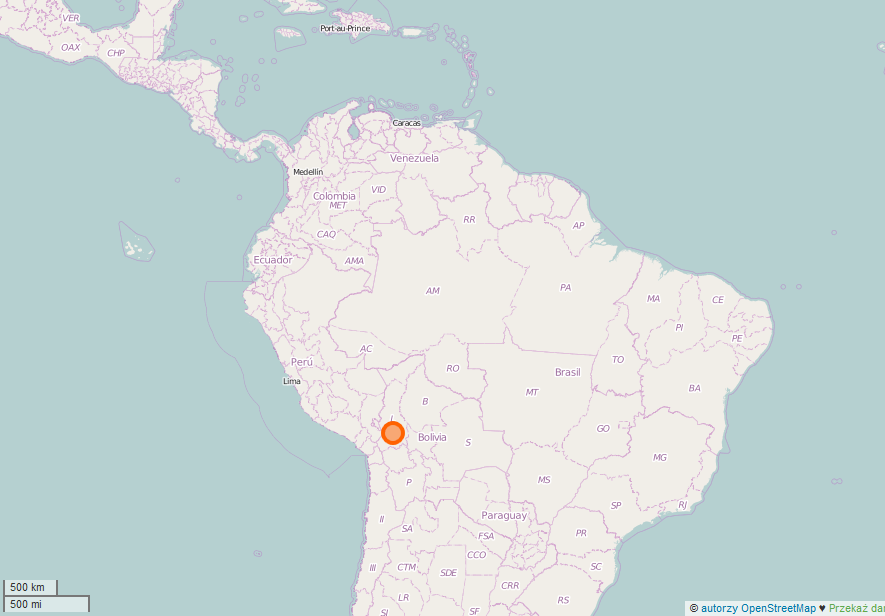 If you intend to import from La Paz or you want to evaluate an export to La Paz, check our calculator for break-bulk shipments at SEAOO.com or write us an e-mail about container shipments.
Export to La Paz from Gdynia – 67 days.