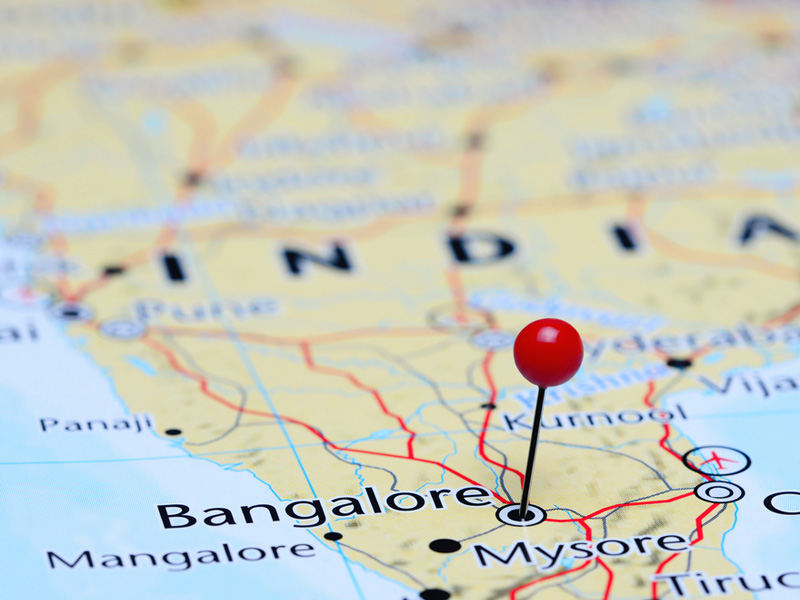 Bangalore is a dry port, with the code INBLR. The port is located in India, and was created because of the need to transport goods inland. It is India’s first dry port and at the same time the third largest city in India. It is located on the Deccan Plateau, 950 m above sea level. It has a moderate climate. Specifically, the city is located in the tropical savannah climate zone. Currently, this city is called the Hindu Silicon Valley. The city has a dry port that can be accessed by railroad or by road. From there, various kinds of goods are transported. The city was once called the City of Gardens because of its famous parks: Lal Bagh and Cuboona. It also has a university and a few other academic institutions. The city was founded in 1537 by the sultan of Bijapur. In 1689, it was conquered by the Mughal Emperor Aurangzeb. Only in 1947, after it has been freed from British rule, did it become part of India. The city has mainly monuments related to the city’s founders. 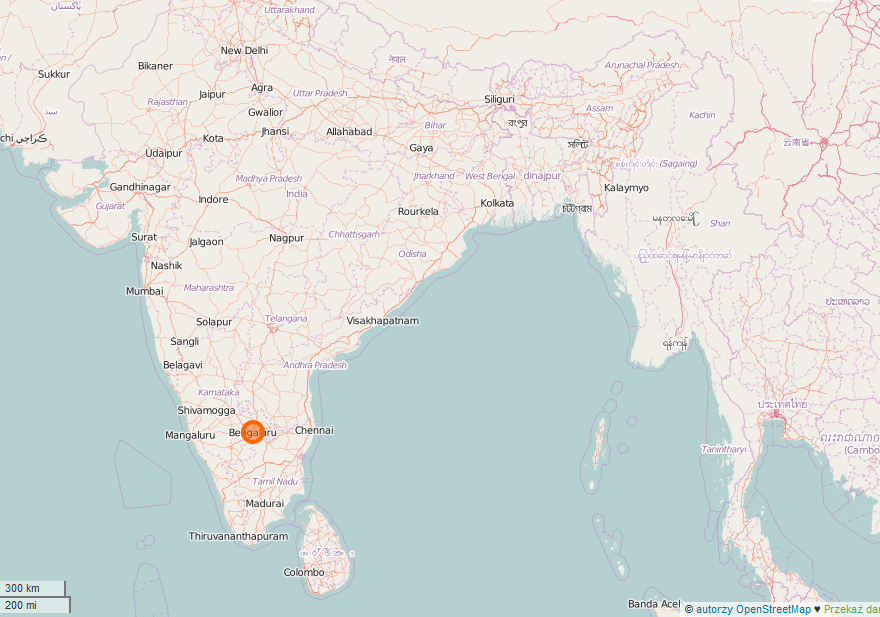 If you intend to import from Bangalore or you want to evaluate an export to Bangalore, check our calculator for break-bulk shipments at SEAOO.com or write us an e-mail about container shipments.