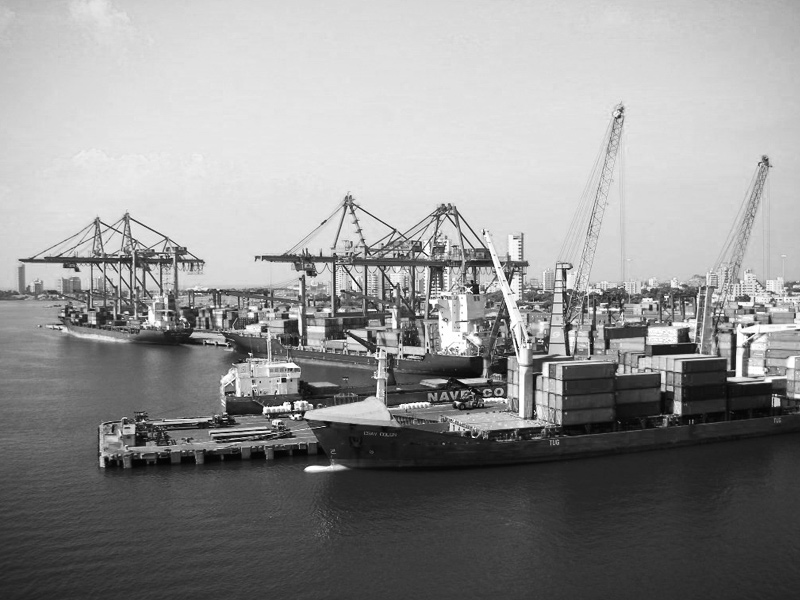 The port was built sometime around 1533. At first, the port was used by the Spanish fleet to strip the continent of its gold, silver and other material goods. That’s why the city and its port were under attack for many years by British and French forces, among others. These attacks were the reason for the numerous fortifications that were supposed to protect the city in those days. In the middle of the 19th century, the rise of steel ships and steam devices meant that the Port of Cartagena had to be adapted to accept them.

Port of Cartagena in numbers: 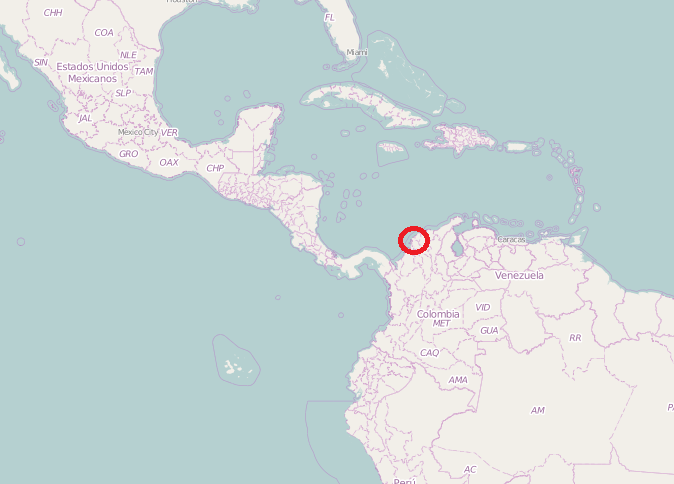 If you intend to import from Cartagena or you want to evaluate an export to Cartagena, check our calculator for break-bulk shipments at SEAOO.com or write us an e-mail about container shipments.