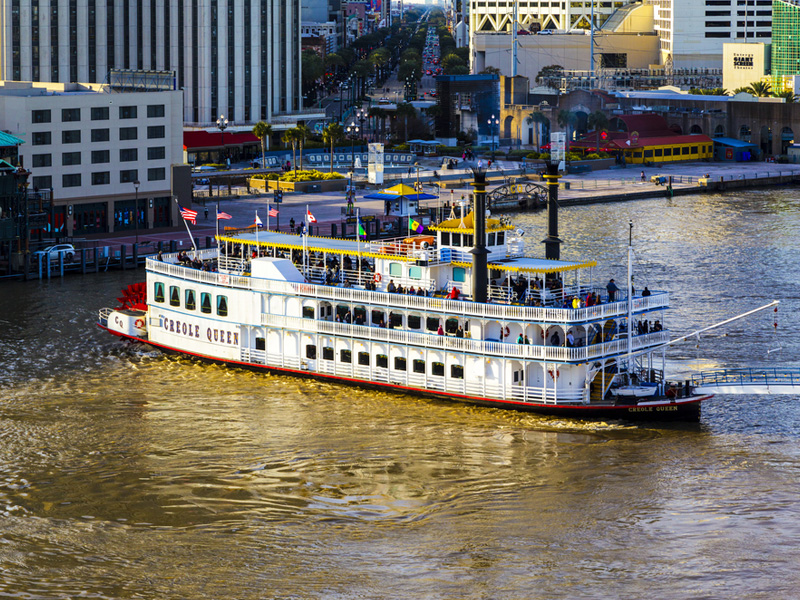 New Orleans is a seaport with the code USMSY. The port is located in the United States in the state of Louisiana. It is the sixth largest port in the country in terms of the number of transshipments. The port has the longest wharf in the world that is 3.04 km in length and is able to accept 15 ships at a time. It handles 62 million short tons of cargo a year. It also handles 50,000 barges and 700,000 cruise ship passengers. The cruise ships come primarily from Carnival, Royal Caribbean and Norwegian cruise ships. It is called the nation’s premier cruise port due to the large amount of operations performed here. The New Orleans Port closely cooperates with the South Louisiana Port, forming the biggest port system in the world in terms of tonnage and the amount of passengers handled yearly. The port is situated in the center of the Mississippi River. It is a deep-water port that is served by six major railroads. The Board of Commissioners governs the port’s development. 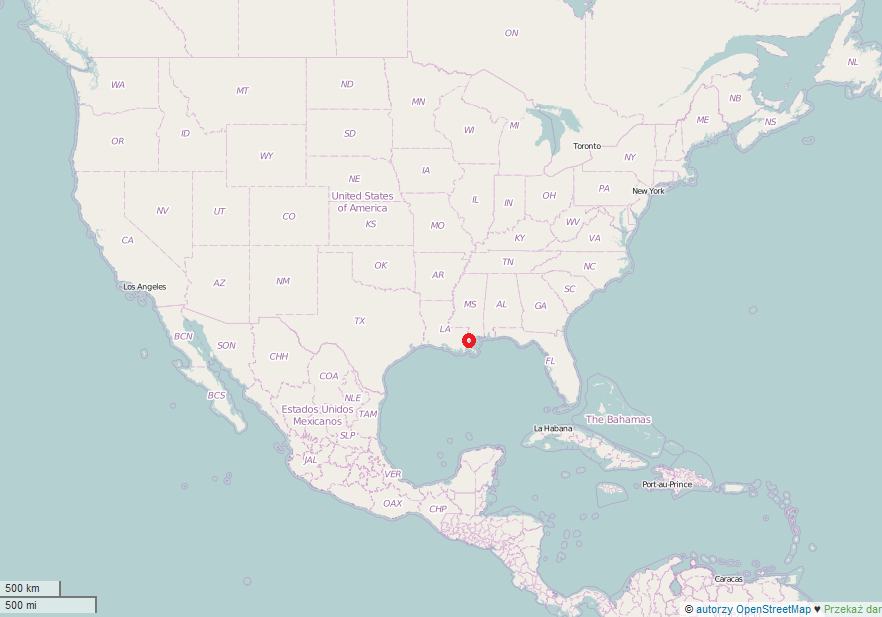 If you intend to import from New Orleans or you want to evaluate an export to New Orleans, check our calculator for break-bulk shipments at SEAOO.com or write us an e-mail about container shipments.