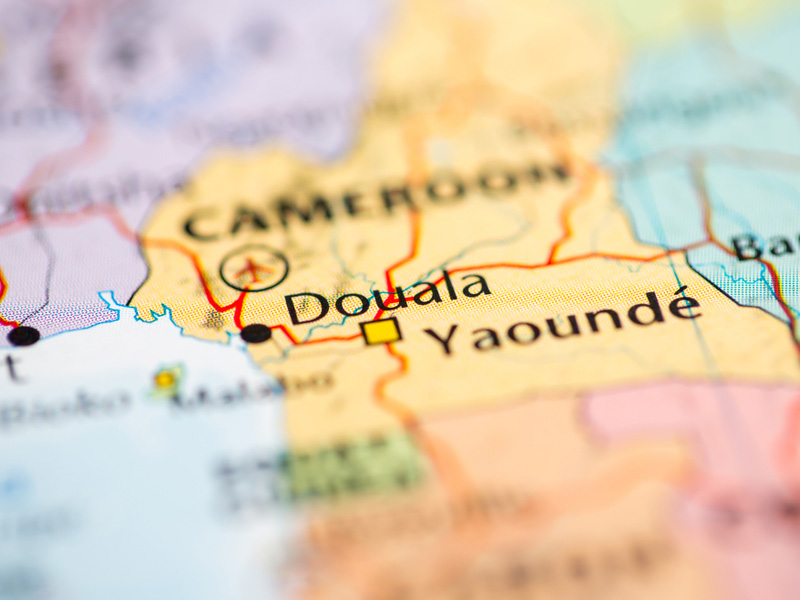 Douala is a seaport with the code CMDLA. The port is located in Cameroon, situated in the Gulf of Guinea. The port serves mainly to transport containers to various parts of the country, as well as abroad. The city itself has a surface area of 210 km2, with 2,446,945 residents, and is Cameroon’s biggest city. It constitutes an important center for communications and trade. Main exports include coffee and cocoa. The city has a tropical monsoon climate, experiencing the same temperature virtually throughout the entire year. Slightly lower temperatures occur in July and August. The weather here is warm and humid. Average temperature is at 27 degrees Celsius, while average humidity is at 85%. Throughout the year, the city also has to deal with considerable rainfall. The driest month is December, while the wettest – August. The city has the best restaurants in the whole of Cameroon. You can find here many French-styled confectioneries and restaurants. 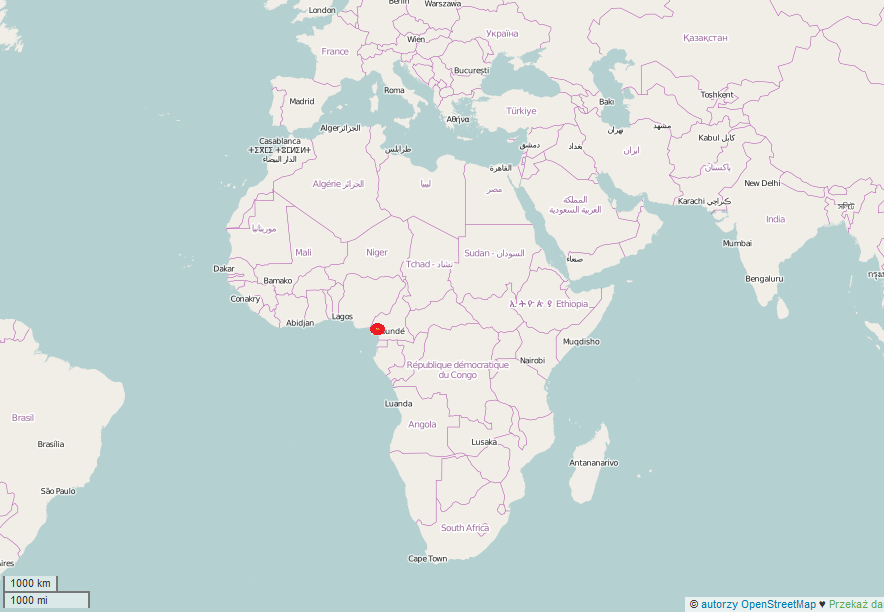 If you intend to import from Douala or you want to evaluate an export to Douala, check our calculator for break-bulk shipments at SEAOO.com or write us an e-mail about container shipments.

Export to Douala from Gdynia – 39 days.