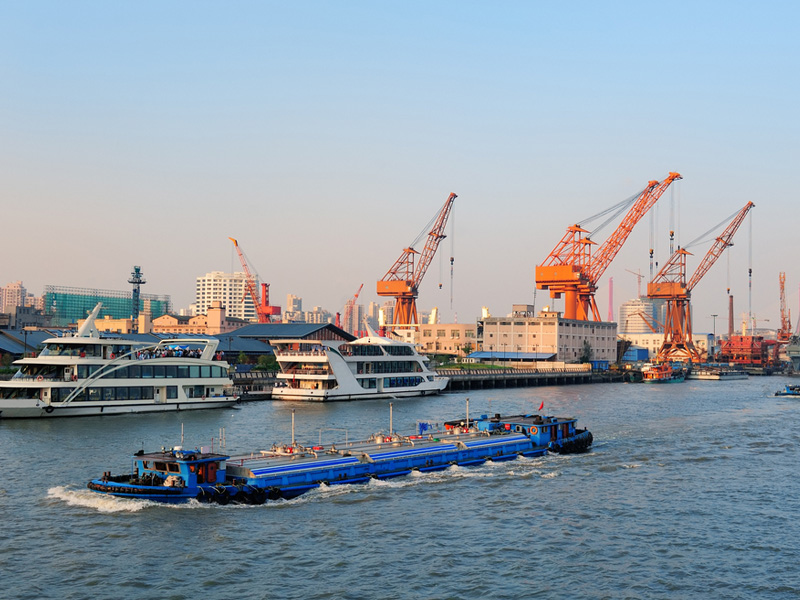 The Port of Huangpu is located in China. Currently, Huangpu is part of the Port of Huanghou. The seaport’s previous code was CNHUA. The port is managed by Guangzhou Port Group Co. Ltd which is owned by the State Treasury. It is currently the largest port complex in Southern China. It handles international maritime trade, encompassing up to 300 ports in over 80 countries and places around the world. It is an important economic and transport center in the region of the Pearl River delta. It is also an important economic hub for transportation of goods to such provinces as Guangxi, Yunnan, Guizhou, Sichuan, Hunan, Hubei and Jiangxi. The Port of Huangpu has been a crucial part China’s history as far back as in ancient times, during the reign of the Qin dynasty. It served as a trade port as it was situated along the Silk Road. The port is equipped with 4600 lay-time spots for ships. In 2009, the port was made deeper so that it could accept Nansha, a 100,000 ton ship. The port is used to transport crude oil, coal, grains, chemical fertilizers, steel, ores and cars. 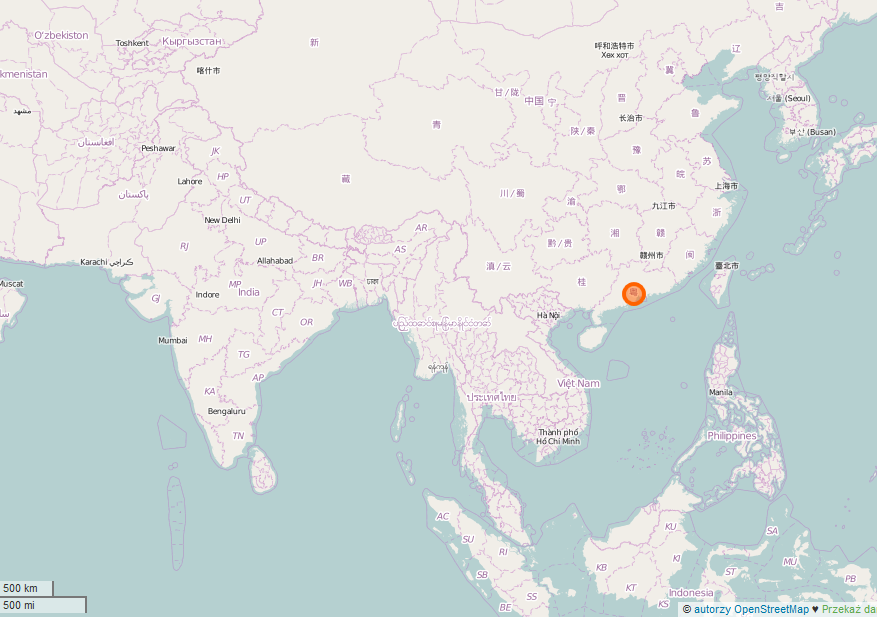 If you intend to import from Huangpu or you want to evaluate an export to Huangpu, check our calculator for break-bulk shipments at SEAOO.com or write us an e-mail about container shipments.