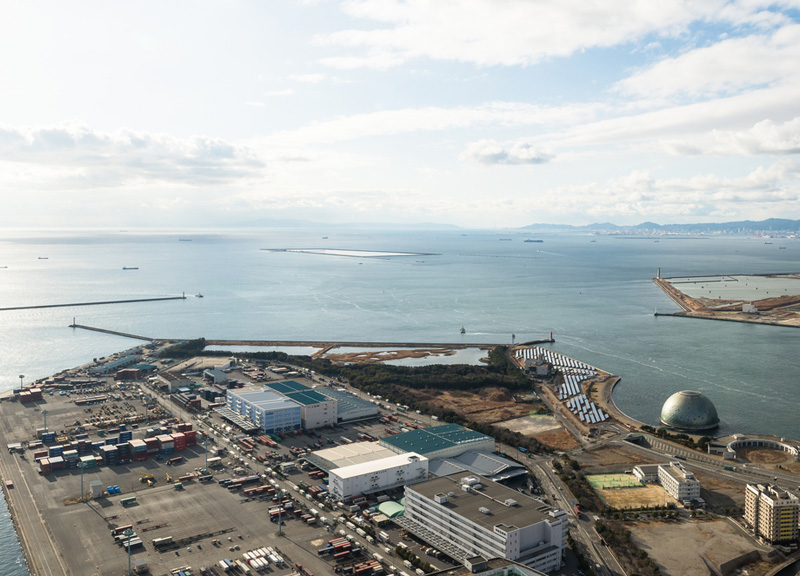 Osaka is seaport with the code JPOSA. The port is located in Japan and is the country’s principal port. Osaka itself is the third largest city in Japan. It is situated in the southwestern part of this country, on the Honshu island. It has access to the Osaka Bay, which is located at the meeting point of the Seto Inland Sea and the Pacific Ocean. It is one of the most important industrial, trade and services, cultural and academic, and entertainment centers in the country, with an incredibly powerful economic potential that rivals Tokyo. In ancient times, the city was called Naniwa. During World War II, the city was the main goal of bombing attacks conducted by the US. It was completely destroyed and lost virtually all of its monuments. The city got rebuilt after the war based on new urbanization plans. At that time, the city’s industry stagnated despite its strong growth years before. Even so, the city was restored and has been prospering to this day. The city is often chosen as the site for international exhibitions. 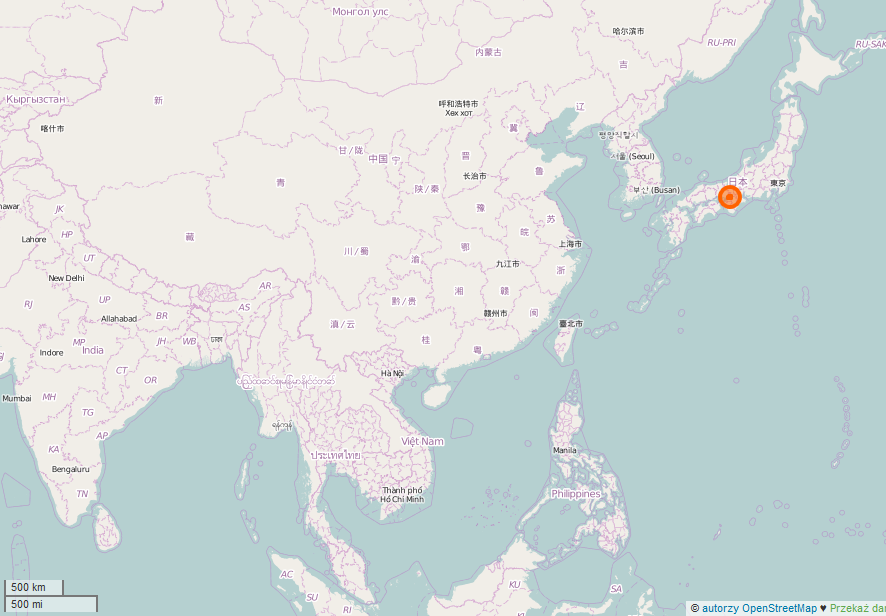