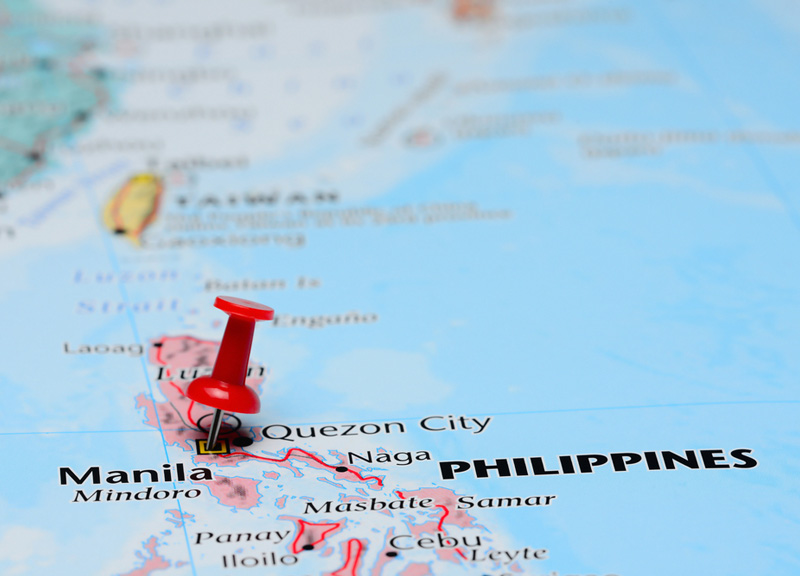 Manila is a seaport with the code PHMNL. The port is located in the Philippines. It functions as a trade port, and is managed by Metro Manila Area. The port’s biggest trade successes took place from the 9th to the 12th century. That’s when important trade agreements were made with China, Japan, part of India, and even with Malaysia and Indonesia. Nowadays, the port handles mainly trade with China and with other East Asia countries. The entrance to the port is 19 km wide and in certain places expands up to 48 km. The port is an international container terminal. This part of the port is managed by the International Manila Container Terminal Services Inc. It is one of the principal ports in Asia. Aside from that, it is also considered to be one of the busiest ports in the Philippines. The port can be accessed by the MICT road. In 2011, the port was 38th among the busiest ports in the world. Since 2012, the port handled 3,710,690 TEU and 75,058,855 tons of cargo. There are plans to expand the port to make it even more modern. 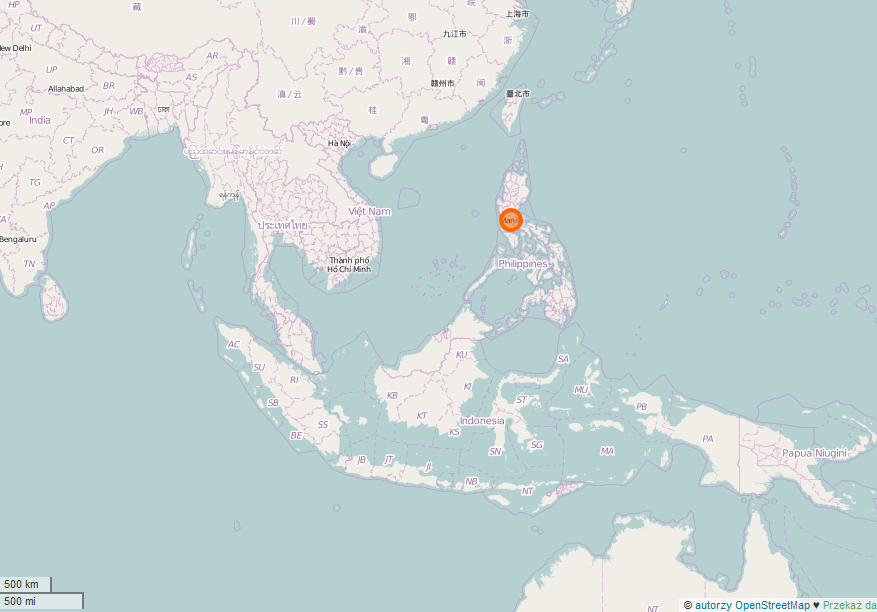 If you intend to import from Manila or you want to evaluate an export to Manila, check our calculator for break-bulk shipments at SEAOO.com or write us an e-mail about container shipments.

Import from Manila to Gdynia – 42 days.
Export to Manila from Gdynia – 33 days.