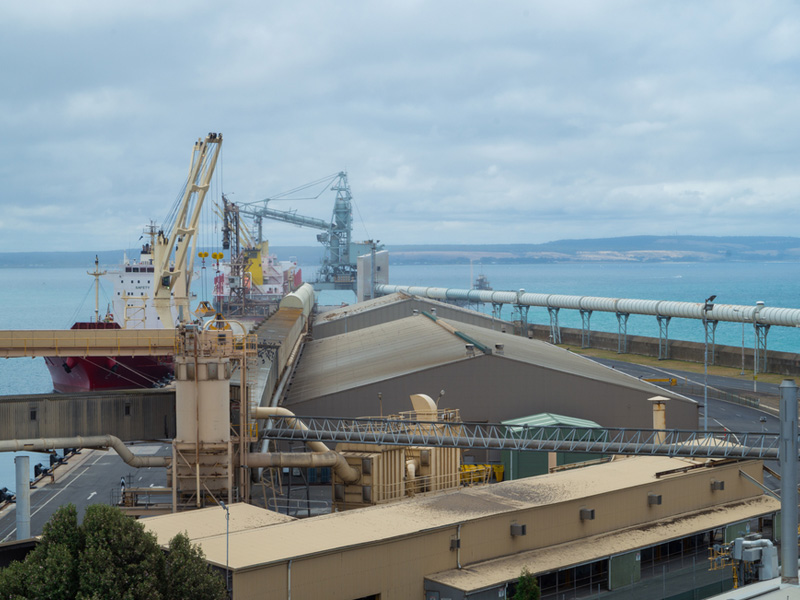 Portland is a seaport with the code USPDX, situated in the United States in the state of Oregon. It has been in operation since 1891. The port’s has existed in its current shape since 1910. It has four marine terminals, and it also has deep-water berths that can be used by container ships. The port is comprised of five industrial parks. It maintains navigation channels on two lower rivers: Willamette and Columbia. Until 1930, it was closely tied with various types of business undertakings which had a less than positive impact on the port. The authorities were lambasted for poor management of the area. As a result, the port’s significance diminished. The port can be accessed by highway. As it exports considerable amounts of wheat, the port is considered to be the third largest wheat export gateway. In addition, cars are one of the major imports at this port. All of the terminals are located along the Willamette and Columbia rivers. The services of this port are used by around one thousand businesses. 17 million tons of cargo move through this port every year. 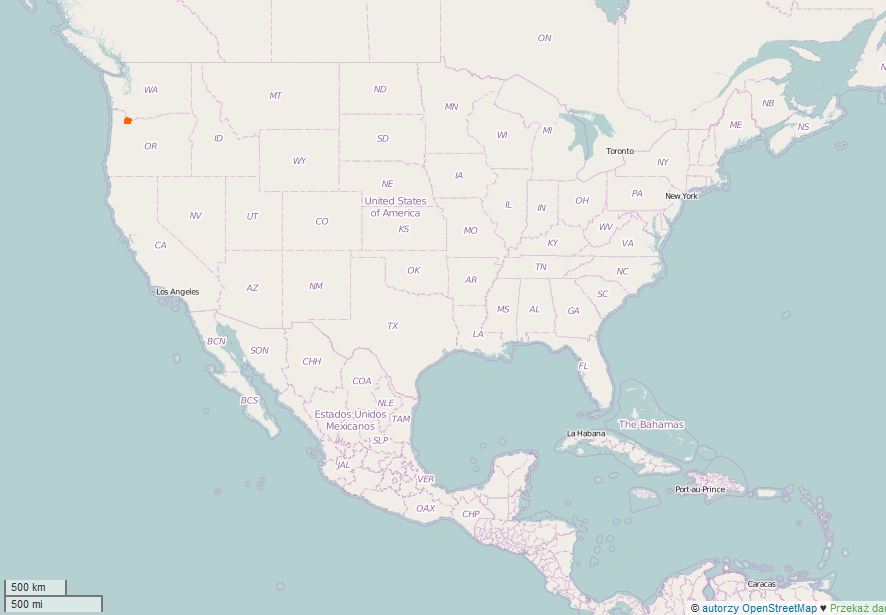 If you intend to import from Portland or you want to evaluate an export to Portland, check our calculator for break-bulk shipments at SEAOO.com or write us an e-mail about container shipments.

Import from Portland to Gdynia – 36 days.
Export to Portland from Gdynia – 35 days.