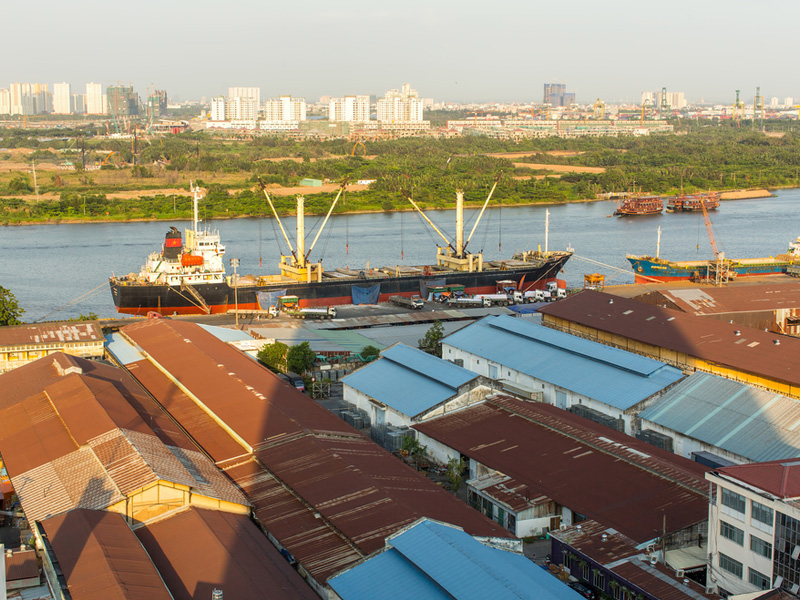 Saigon Port is a seaport with the code VNSGN. The port is located in Vietnam in Ho Chi Minh City. The port is part of the Saigon Port network consisting of a number of ports located in this city. The port’s name derives from the city’s old name. In 2013, the port was deemed to be the 24th busiest port in the world. It played a very important role in the city’s growth. During the time of the French Indochina, various materials were exported and imported through this port. This has continued to this day, but now the goods are delivered to Southern Vietnam. The port handles 2/3 of the country’s economy, driving it. In 2006, the port managed to handle 35 tons of container materials, and 1.5 million TEU of containers. But already by the end of 2012, the port was able to handle 3.5 million TEU of containers. 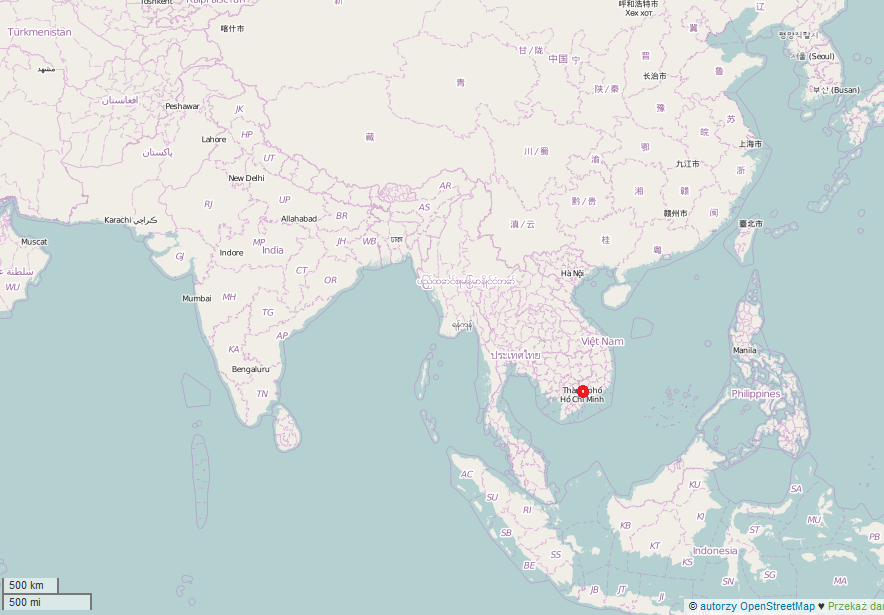 If you intend to import from Saigon Port or you want to evaluate an export to Saigon Port, check our calculator for break-bulk shipments at SEAOO.com or write us an e-mail about container shipments.