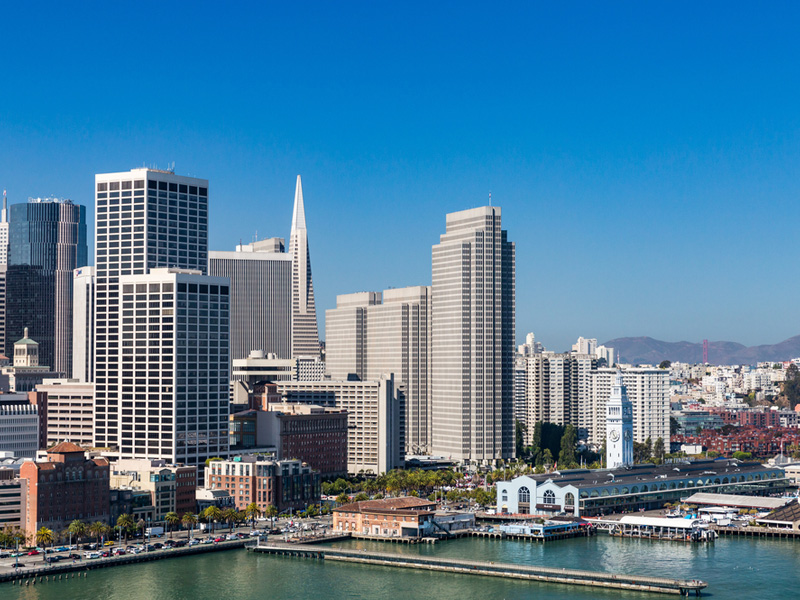 San Francisco is a seaport. with the code USSFO. The port is located in the United States, and covers the surface area from the anchorage located near the Golden Gate Bridge and stretches along the Marina District. Specifically, it is located on the western shore of the San Francisco Bay. It is one of the three largest natural ports in the world. The impetus for changes at the port was the earthquake in 1906. The port received 9 million dollars from the state to be used for innovation and rebuilding. In 1960, it became the main marine facility in the Bay Area. One of the more important terminals is the Cruise Terminal built in 2014. It has electric shore power, larger holding areas than at other terminals, and secure customs screening. The throughput of cruise ships at this terminal has also been increased. Currently, the port can accept as many as 300,000 passengers a year. The biggest cruise ship that has docked at the Port of San Francisco was Queen Mary 2. The port also has an area for shops, restaurants and other tourist attractions. 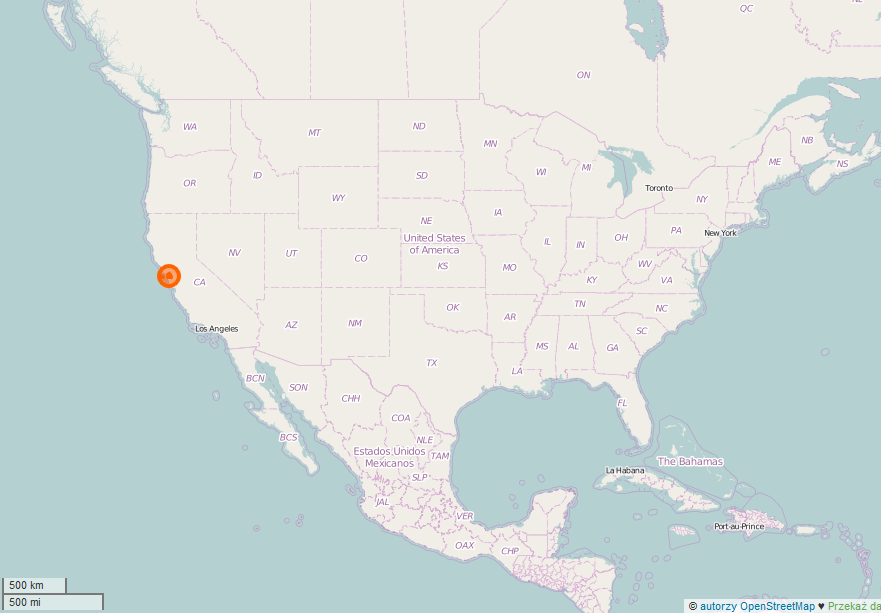