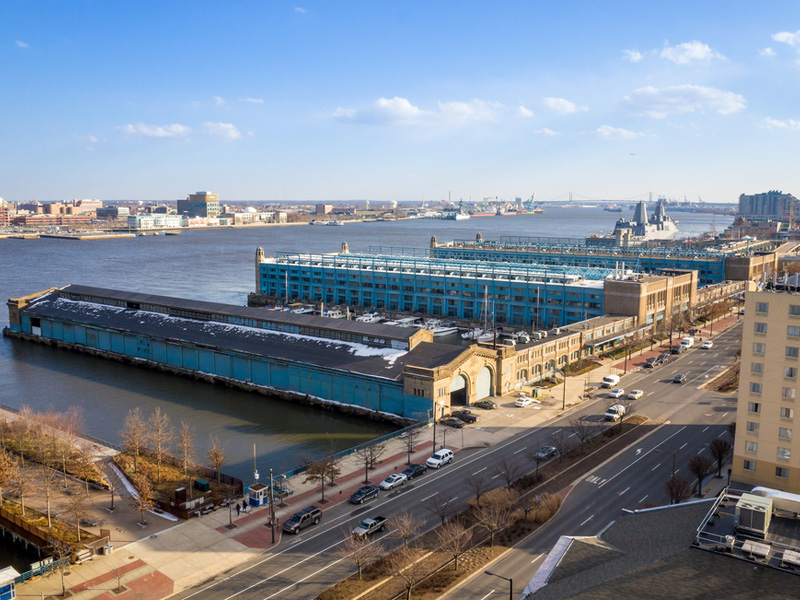 The Port of Philadelphia is a port with the code USPHL, located in the United States and situated on the Delaware River. It has three Class I railroads: CP Rail, CSX and Norfolk Southern. The port’s terminals are not far from each other and are highly specialized. Over 400 companies use the port’s services. Packer Marin covers an area of 112 hectares and handles containers, steel products, frozen meat, fruit and paper. The Tioga Marine terminal specializes in handling of containers and also accepts Chilean fruit that are transported to Philadelphia, has a surface area of 116 hectares. The Port of Philadelphia specializes first and foremost in handling of container traffic. Since 2011, there is no cruise terminal. The port was deemed to be one of the largest freshwater ports in the world. The port was created by Philadelphia Regional Port Authority Act. 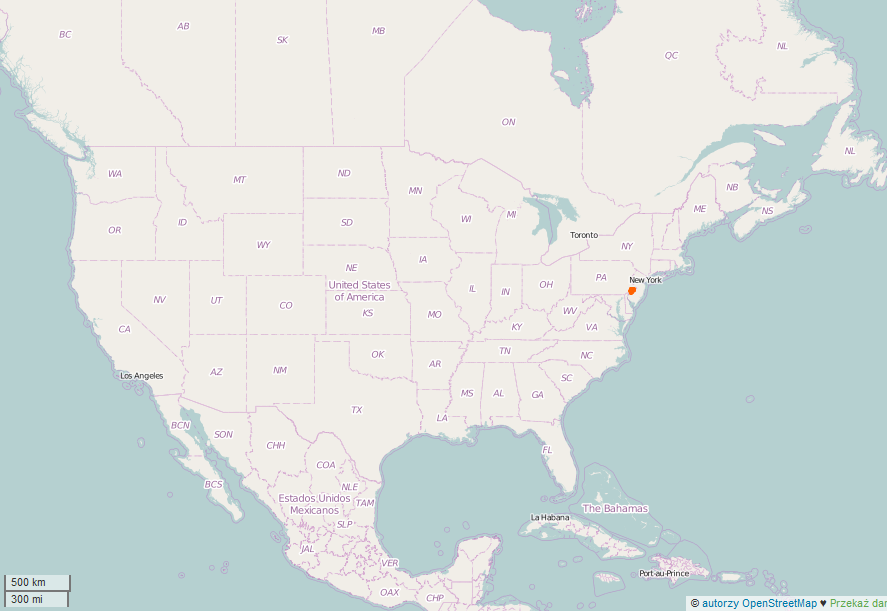 If you intend to import from Philadelphia or you want to evaluate an export to Philadelphia, check our calculator for break-bulk shipments at SEAOO.com or write us an e-mail about container shipments.