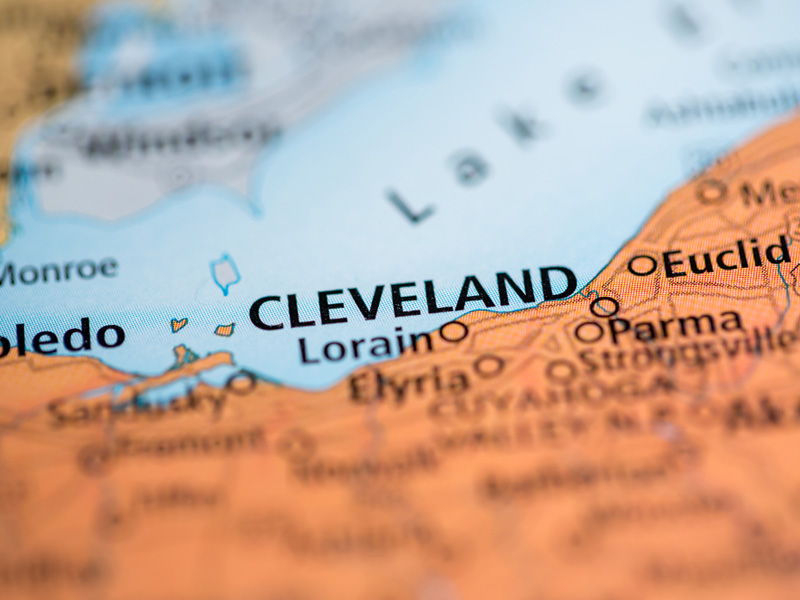 Cleveland is a port, with the code USCLE, that is located in the United States. It accepts most cargo that is transported near the mouth of the Cuyahoga River. It is the third largest port near the Great Lakes. It is situated by Lake Erie. It focuses mainly on handling goods that are used in the production of locally-used materials. Local resources, such as salt mined from under Lake Erie, are transported through this port, along with other locally excavated materials. Steel, heavy-duty machines, and other powdery materials and liquids. The average yearly transshipment is at 11 to 16 million tons. The port is visited by around 1000 ships a year. It earns 1 billion euros on American trade. The port has been in operation since 1825 and is managed by the Cleveland-Cuyahoga County Port Authority. The same organization is the port’s owner. William D. Friedman is its CEO. 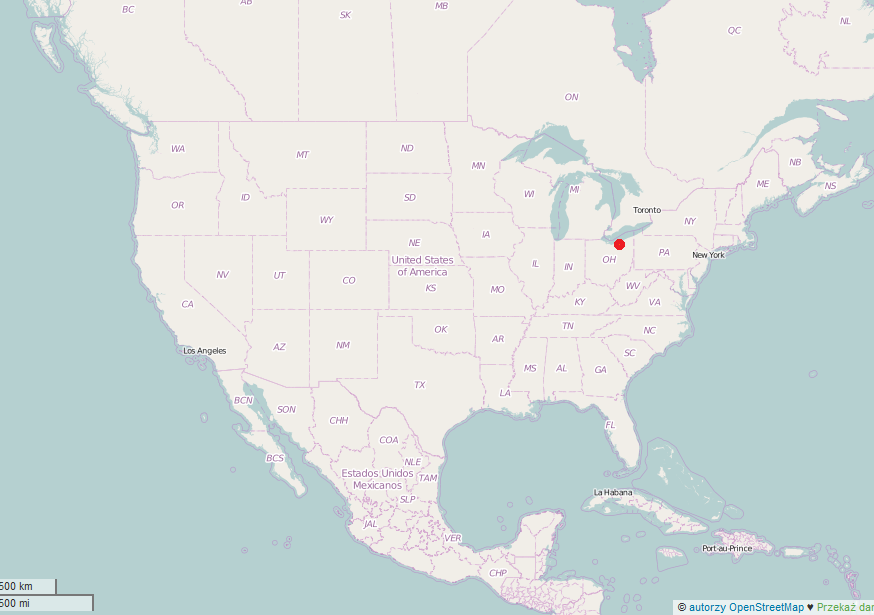 If you intend to import from Cleveland or you want to evaluate an export to Cleveland, check our calculator for break-bulk shipments at SEAOO.com or write us an e-mail about container shipments.