Dallas is located in the United States in the state of Texas. It is third among the most populous cities in the state and ninth in the United States. The city has a dry port that is used for the distribution of goods that reach the Port of Houston, and then sends them inland, has the code USDAL. The city has 1,188,580 residents. Dallas has many universities, including the University of Dallas – private, catholic; University of Texas at Dallas – public; Texas Woman’s University; University of North Texas at Dallas; University of Texas Southwestern Medical Center – medical school and academic center; Southern Methodist University. This is where Texas Tennis Open is held. The city was founded in 1814, and was formally registered in 1856. In the world, it is known as a center for telecommunication, computer technology, banking and transportation. The city is also considered to be a center for the oil and cotton industries. In 1963, US President John Kennedy was assassinated here. 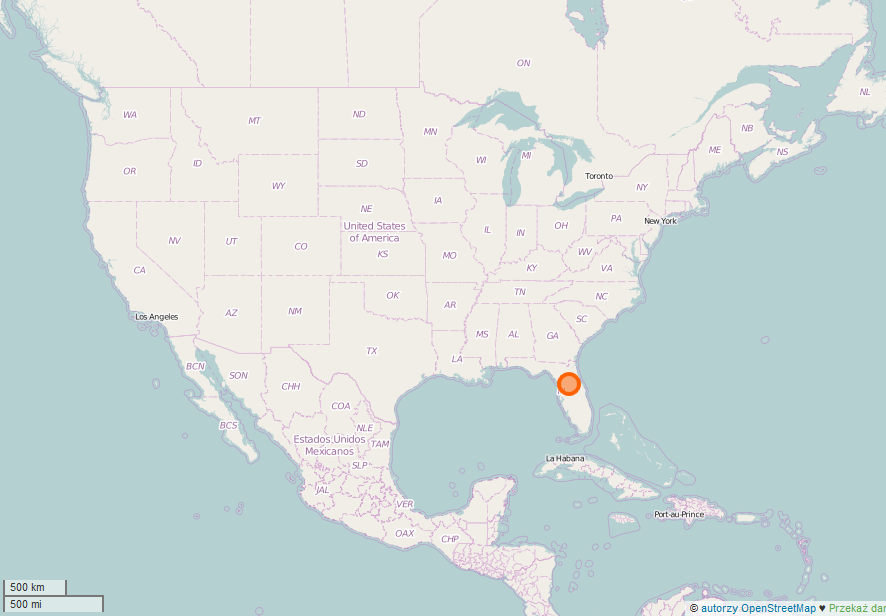 Import from Dallas to Gdynia – 28 days.
Export to Dallas from Gdynia – 31 days.

The export – is it so difficult?? How to do that…