Xingang is a seaport with the code CNXIN, located in China. The Xingang Port has a cruise terminal belonging to the home port of Tianjin. Previously, it was the principal passenger terminal. Currently, it is used mostly by domestic cruise ship and rarely used by international units. Some of the international cruises occur only in season, since other ports are unable to accommodate so much traffic. Since 2010, most of the international cruise ships are handled at the newly built terminal named Tianjin International Cruise Home Port, located 25 km from the Xingang terminal.

The port has a two-story building with modern equipment, and it also has 9 big waiting halls and rooms. At the port, you can buy tickets for domestic and international cruises. Ships moor by the port’s main building. The facility also two big parking lots where you can leave your car. It is possible to move to and from the port by a fast railroad or by taxi. 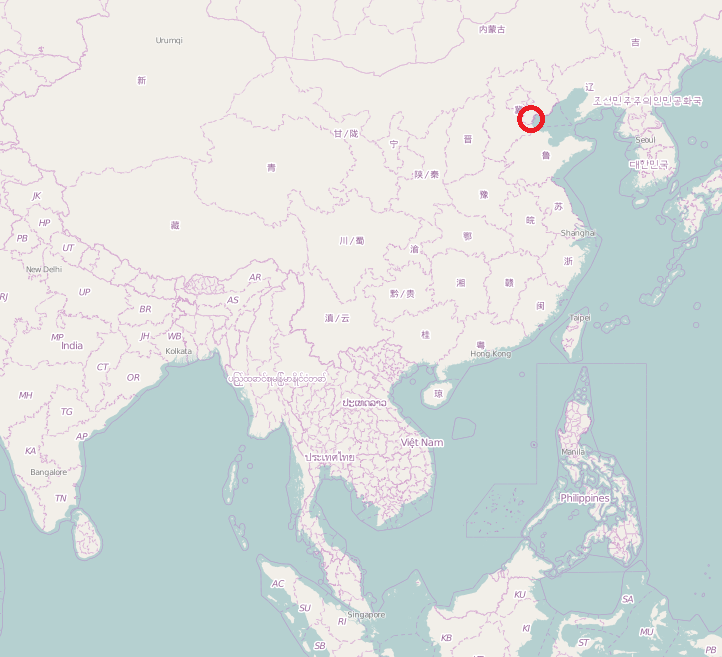 If you intend to import from Xingang or you want to evaluate an export to Xingang, check our calculator for break-bulk shipments at SEAOO.com or write us an e-mail about container shipments.

Import from Xingang to Gdynia – 42 days.
Export to Xingang from Gdynia – 40 days.