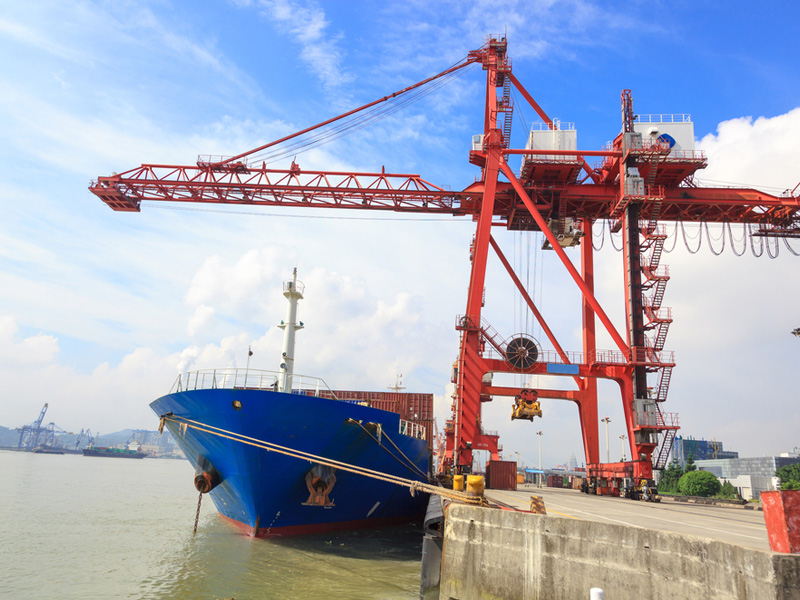 Fuzhou is a seaport with the code CNFUZ. This natural port is located in China, in the center of the mouth of the Min Jiang River. This artificially deep river determines the existence of the international port of Fuzhou. The port is located on the southeastern coast of the city, from which spot it is possible to see the nearby strait. The port is located quite close to Taiwan. In 2013, it had a throughput of 127 million tons, while container transshipment from Taiwan was at 332,500 TEU. There were also regular ferry cruises from Pingtan, Taichung and Taipei in Taiwan. In 2013, a total of 144,000 passengers used this connection. In 2009, the Port of Fuzhou became connected with the Port of Ningde, thanks to which the former port increased its surface area and could grow even further. In 2012, the port was equipped with 178 spots for mooring, including 46 that were deep-water berths with 10,000 DWT. 14 of them had a capacity of 100,0000 DWT. Aside from that, the port also has 77 spots for shallow-water mooring. 47 of them can handle ships at a depth of 1000 DTW. 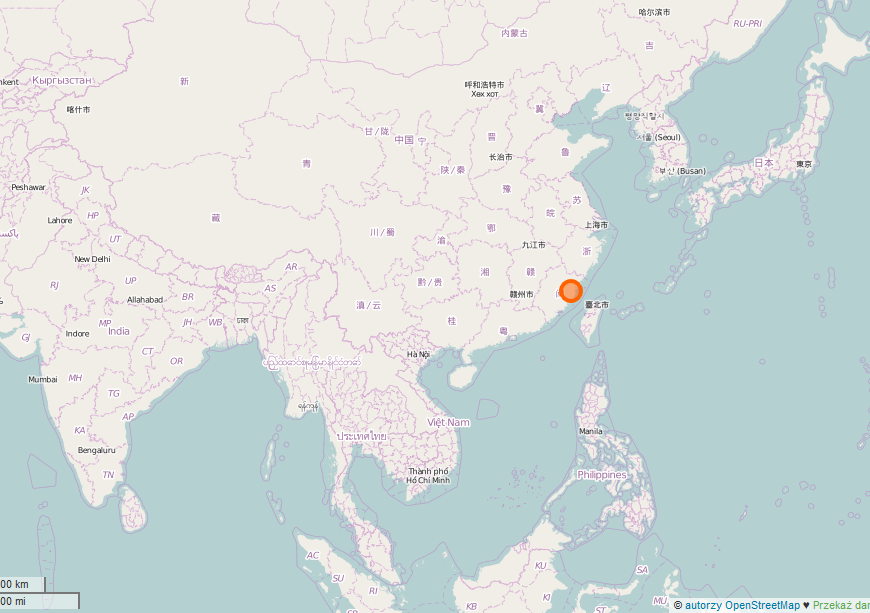 If you intend to import from Fuzhou or you want to evaluate an export to Fuzhou, check our calculator for break-bulk shipments at SEAOO.com or write us an e-mail about container shipments.