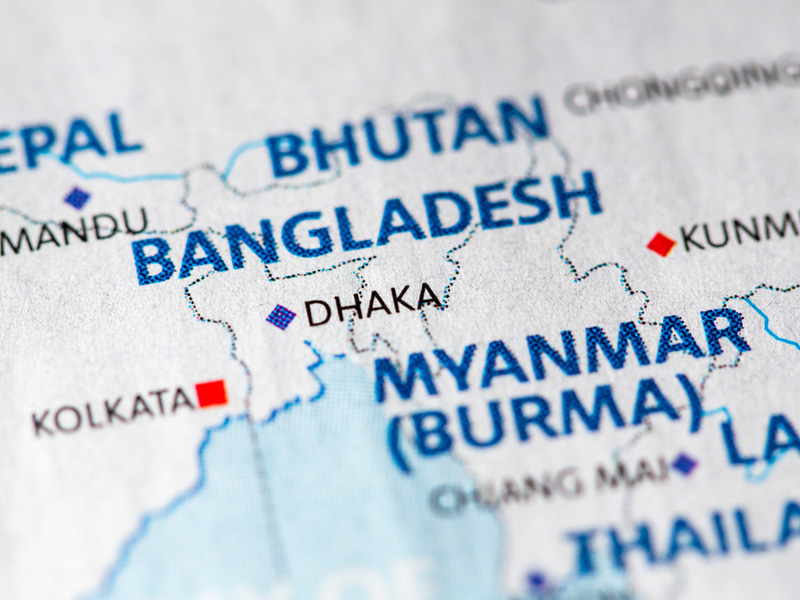 Dhaka is the capital of Bangladesh, and has 7 million residents. Aside from that, the city has a river port with the code BDDAC. Its full name is Dhaka Sadarghat, though it is also called Sadarghat Port. Situated on the Buriganga River, it became one of the most dynamic places in the capital and one of the largest river ports in the world. It handles upstream transport and also transports goods to other ports located in Bangladesh. This city is the main site of the clothing, textile, food and metallurgic industries in the country, and is also a jute trading market. The city is famed for its hand-made products; textiles and products are made of jute. The city lies on the lower reaches of the Ganges Delta. Ganges flows into the Bay of Bengal, and then into the Indian Ocean. Dhaka’s history dates back to the year 1000, so it’s worth visiting the city to see the Dhakeshwari Temple, Bara Katra, Hussaini Dalan, Lalbagh. 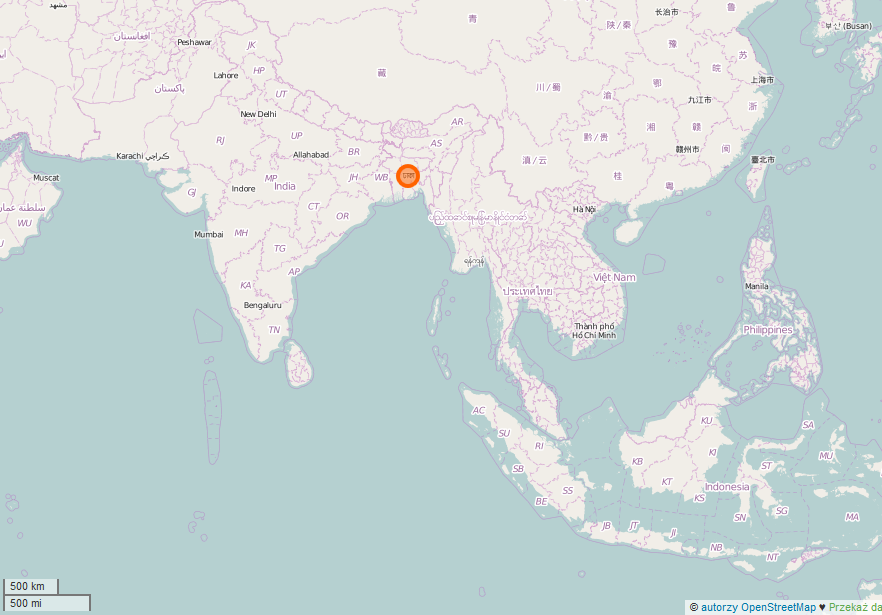 If you intend to import from Dhaka or you want to evaluate an export to there, check our calculator for break-bulk shipments at SEAOO.com or write us an e-mail about container shipments.

Import from Dhaka to Gdynia – 37 days.
Export to Dhaka from Gdynia – 38 days.