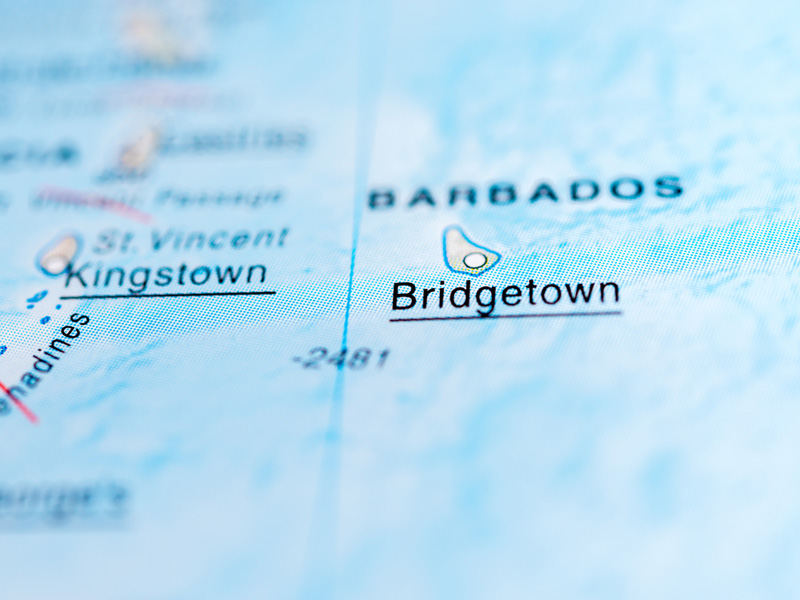 The Port of Bridgetown is a seaport with the code BBBGI. It is located in Barbados, in the southwestern coast of the country. It handles all international trade ships. It also accommodates cruise vessels from the Caribbean and sends them in that direction. It is one of the three ports in Barbados thanks to which it is possible to reach this country by sea. The port’s construction began in 1956, with a British company undertaking this task. The whole investment cost 28,000,000 dollars and was completed in 1961. Currently, this facility is capable of handling 700 thousand passengers and 900 thousand tons of containers a year. Because of the port’s high traffic, it was deemed to be one of the most important facilities in this part of the country. The port is managed by Barbados Port Incorporated, which supervises all actions conducted in this facility. In 2011, this port was found to be the safest in the Caribbean region, and was also chosen as the best port for several years in a row. 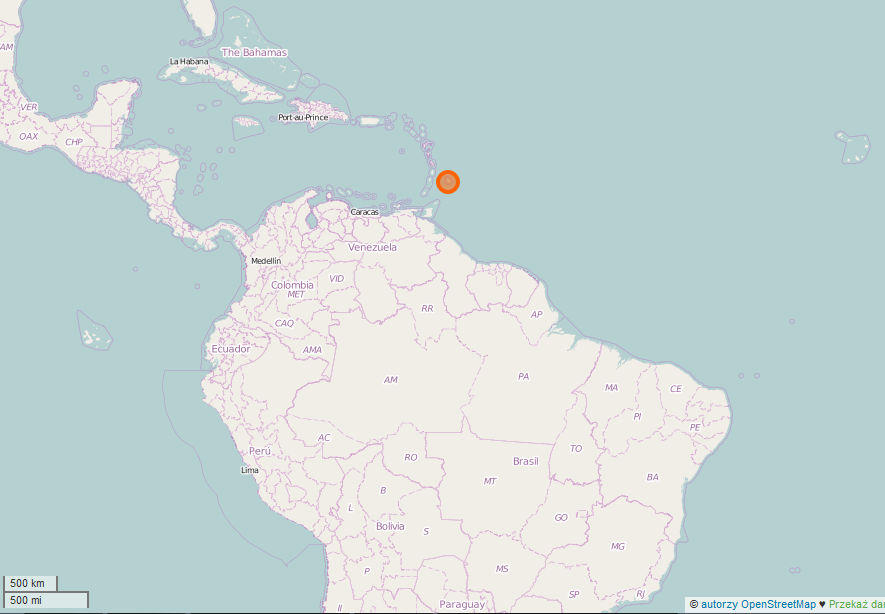 If you intend to import from Bridgetown or you want to evaluate an export to Bridgetown, check our calculator for break-bulk shipments at SEAOO.com or write us an e-mail about container shipments.

Export to Bridgetown from Gdynia – 40 days.

Port of Guangzhou in China