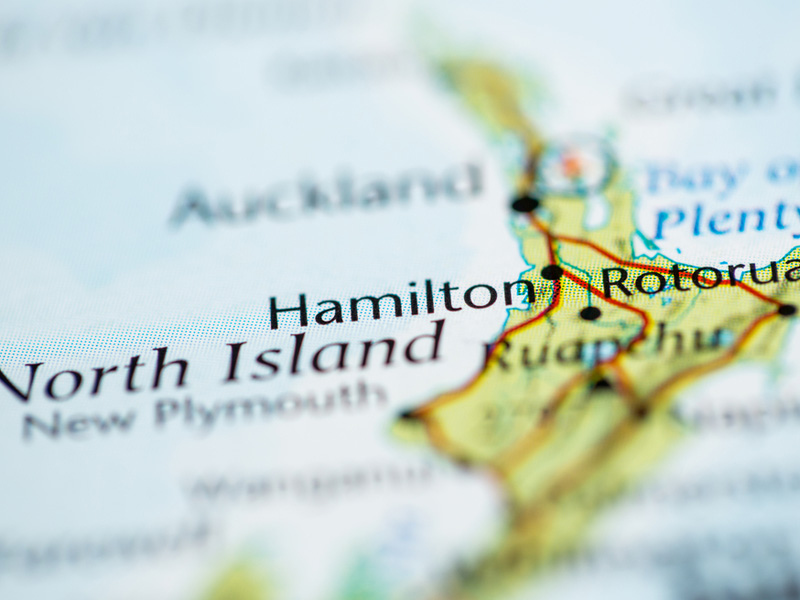 Hamilton is a seaport with the code BMBDA. The port is located in Bermuda, an overseas territory of Great Britain. The port situated here handles the transport of goods to other countries. Hamilton is the capital of Bermuda and is situated in the center part of the main island of the Great Bermuda. There are over one thousand residents here, which means it is the smallest capital in the world. The first mentions of this city appeared in 1790, when Bermuda’s government decided to designate 145 acres for the construction of its new headquarters. In 1815, the country’s capital was moved from St. George to Hamilton. Since 1897, the city has an Anglican cathedral. Many companies have their headquarters in this city, such as Accenture, Frontline, or Vostok Nafta, thanks to which Hamilton gained in significance. But it is mostly an attractive tourist destination. The city was named after Henry Hamilton who was the governor of Bermuda in the 1778-1794. 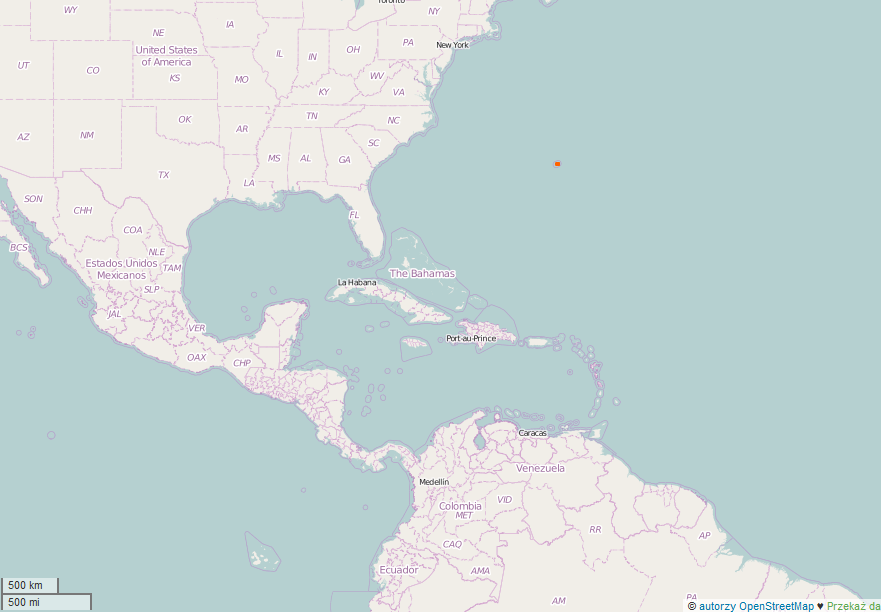 If you intend to import from Hamilton or you want to evaluate an export to Hamilton, check our calculator for break-bulk shipments at SEAOO.com or write us an e-mail about container shipments.

Export to Hamilton from Gdynia – 36 days.