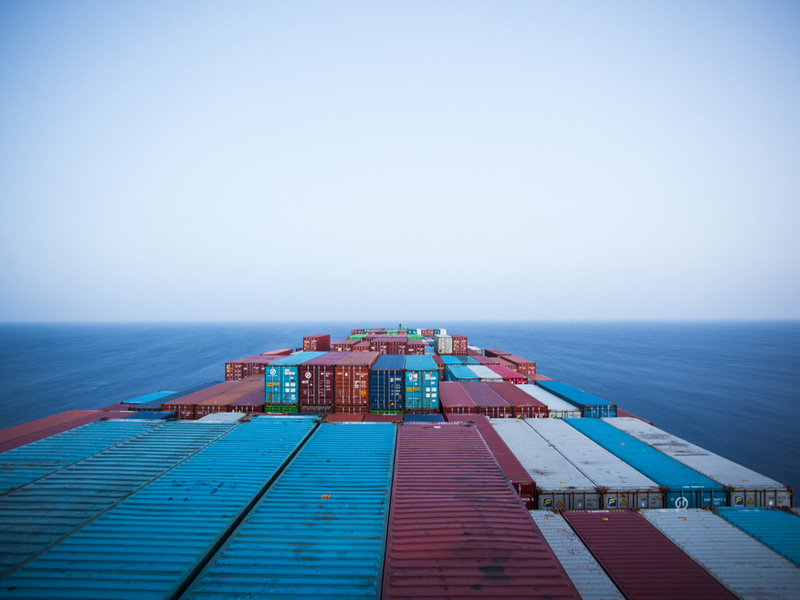 Larnaca is a seaport with the code CYLCA, located on the south-eastern coast of Cyprus. It’s the second largest port in the country. Until 1973, it was a rather small facility that accepted mainly oil. Later on, the port underwent development which finished in June 1973. Today, it’s a universal port with a surface area of 445,000 m2 and which handles all types of cargo.

In ancient times, the city was named Kition. Its current name comes from the Greek word that means utensil (container). Currently, the city has 52 thousand residents and is the third biggest city in the country. It was founded by Phoenician colonists. As it is situated in an area with a subtropical Mediterranean climate, it experiences very mild winters and long, warm summers. The transitional months are March and December. Temperature fluctuates only a little, and there only 38 rainy days in a year. Because the city is situated by the shore of the Mediterranean Sea, it has small beaches where tourists and citizens love to spend their free time. There is a promenade here that brims with life especially during summer. 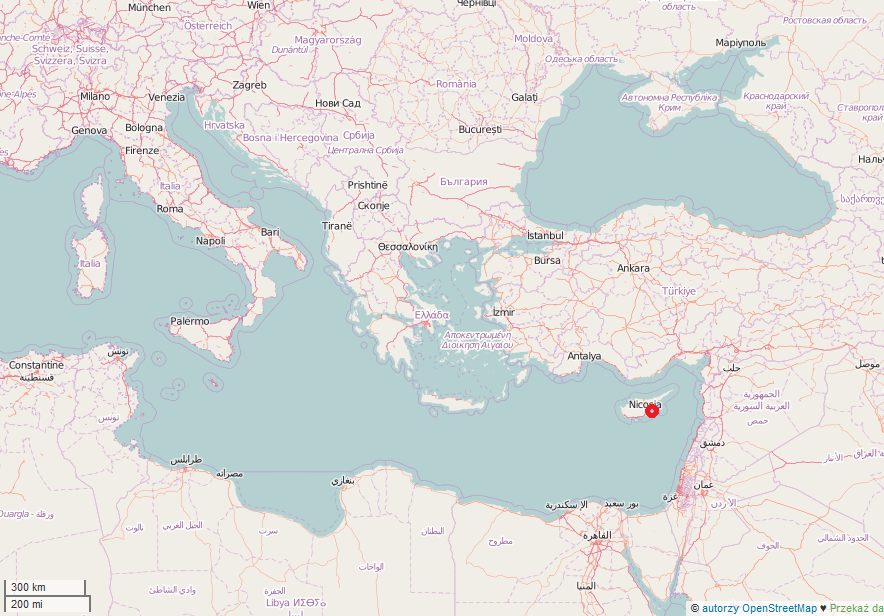 If you intend to import from Larnaca or you want to evaluate an export to Larnaca, check our calculator for break-bulk shipments at SEAOO.com or write us an e-mail about container shipments.