Matadi was founded by Sir Henry Morton Stanley in 1879. It has 245,862 residents. The city is situated on the left shore of the Congo River. It was a strategic move because that’s where the last port on the Congo River was located. As such, it is the furthest inland port in the Congo Free State. The construction of the port and railroad made it possible to conduct trade that lead to the city’s economic growth. It can be said with certainty that it is one of the largest ports in Africa. It is the country’s main port for import and export. Exports include mainly coffee and wood. Fishing companies are also thriving within the port. 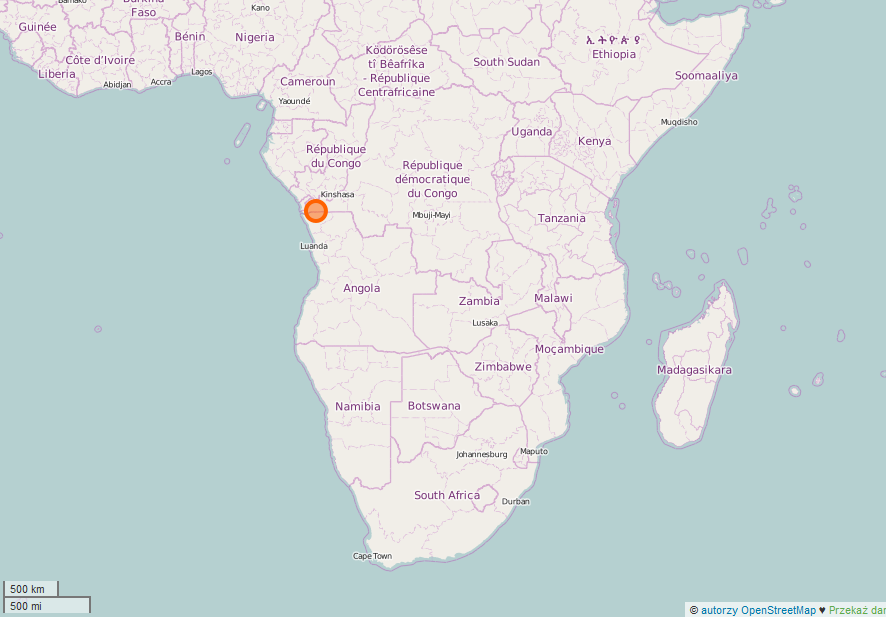 If you intend to import from Matadi or you want to evaluate an export to Matadi, check our calculator for break-bulk shipments at SEAOO.com or write us an e-mail about container shipments.

Export to Matadi from Gdynia – 42 days.
Import from Matadi to Gdynia – ask our consultants about the delivery time.