The Suape Port is an international seaport (code BRSUA) in Brazil, located in the city of Ipojuca in the state of Pernambuco. It is situated within the metropolitan area of Recife. It provides services to ships 365 days a year, and is one of the most important container ports in the north-eastern part of Brazil. It plays a very important role in its economy. The 21st century was a breakthrough period for the port as at that time it began developing rapidly. Both national and international funds were invested into this port. By 2010, ten billion USD were invested into the port’s growth. Unfortunately, the port’s construction disrupted the shark habitat. The port’s name comes from the beach of Suape which is the southernmost beach in Cabo de Santo Agostinho. The port’s structure is based on the Port-Industry integrated system, also used in ports in France and Japan. The port can be used to transport fuel, but also bulk cereals. It is definitely one of the largest ports in the country. 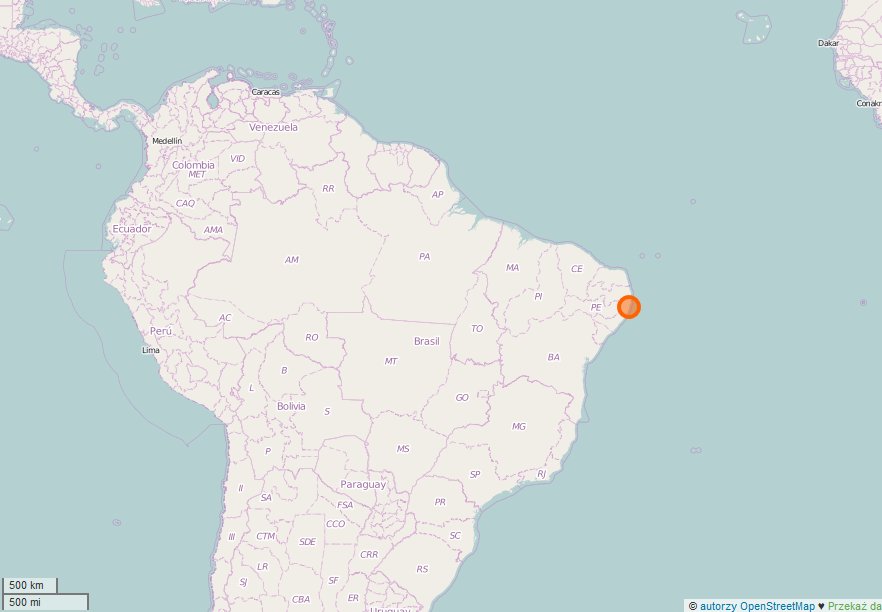 If you intend to import from Suape or you want to evaluate an export to Suape, check our calculator for break-bulk shipments at SEAOO.com or write us an e-mail about container shipments.

Import from Suape to Gdynia – 19 days.
Export to Suape from Gdynia – 32 days.