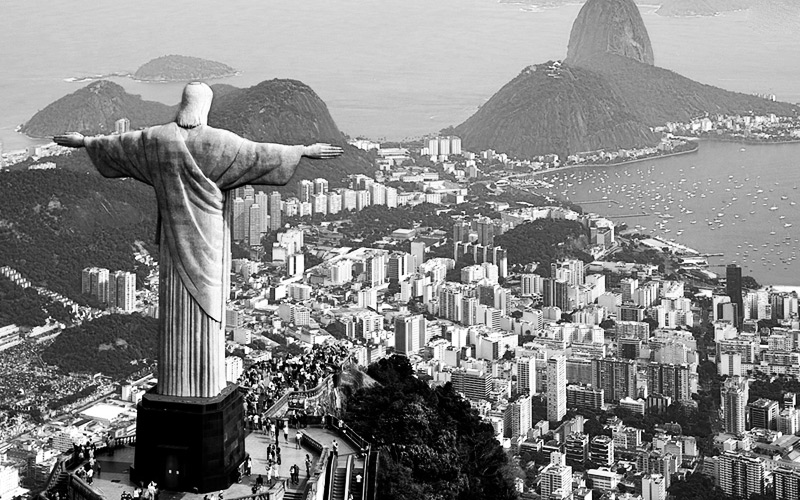 The Port of Rio de Janeiro, located in the city, includes 7000 meters of a wharf and a platform, stretching 883 meters deep into the ocean. The seaport is connected with road and railroad infrastructure. Mostly goods are transported here – in 2004, the Port of Rio de Janeiro accepted 2 million tons of cargo and 1700 ships. The port also handles customs for passengers, but at a much lower number – merely 91000 passengers and 83 cruise vessels in 2004. Rio de Janeiro is the second largest city in the country and Brazil’s former capital.

The Port of Rio will undergo fundamental changes as it will be the host city of 2016 Summer Olympics. The works have been ongoing from 2010, aimed at modernizing both the port itself and the surrounding area. 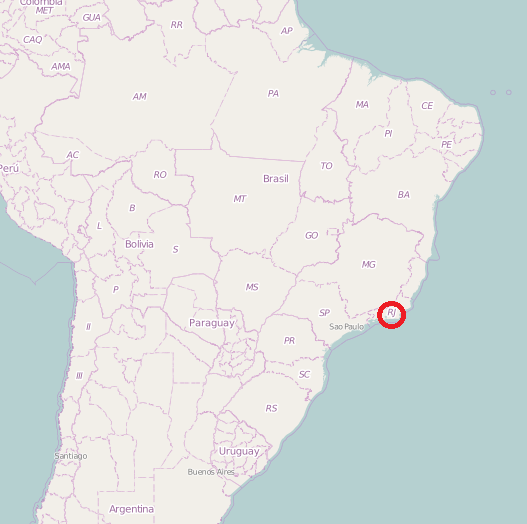 If you intend to import from Rio de Janeiro or you want to evaluate an export to Rio de Janeiro, check our calculator for break-bulk shipments at SEAOO.com or write us an e-mail about container shipments.