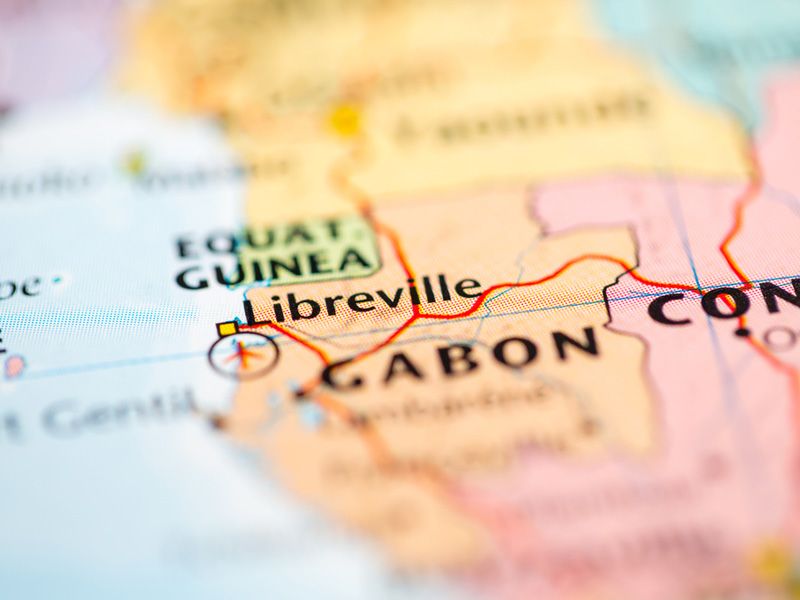 Libreville is a seaport with the code GALBV. It is located in Gabon in the city of Owando, situated in the southwestern suburbs of Libreville. The port provides import and export services of various kinds of goods, both domestically, as well as abroad. It’s the principal port of both the city and the country. It’s the biggest city in Gabon and is the country’s capital. It is situated on the Gabon River in South America. It has strong trade, but also a thriving shipyard, brewing and sawmill industry. The city exports wood, rubber, cocoa. It has 500 thousand residents. Its main monuments are the Museum of Art and Culture, the French Cultural Center, St. Marie’s Cathedral, St. Michael’s Church, Nkembo, Arboretum de Sibang and two cultural villages. There are also a few international school in the city that are eagerly attended by students of various origin. 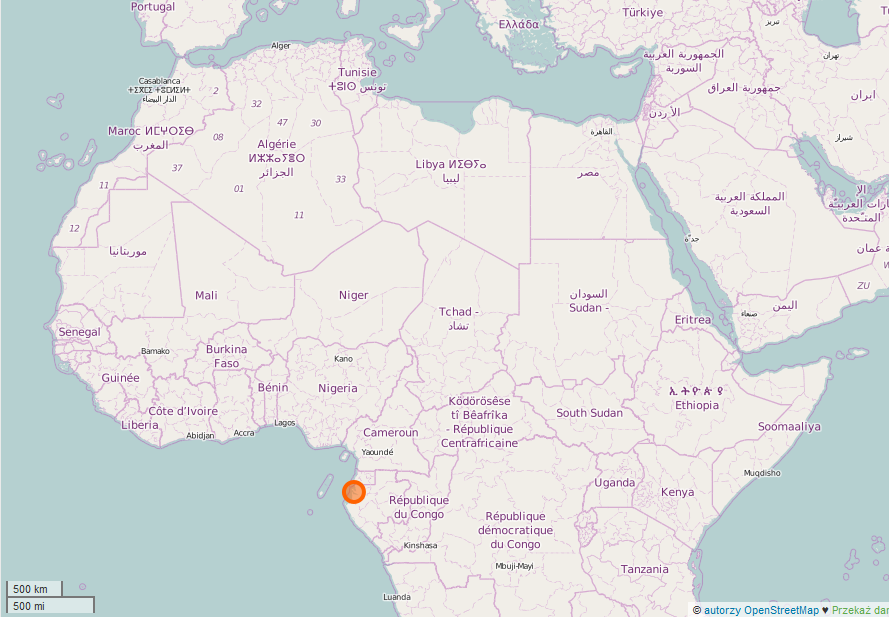 If you intend to import from Libreville or you want to evaluate an export to Libreville, check our calculator for break-bulk shipments at SEAOO.com or write us an e-mail about container shipments.

Export to Libreville from Gdynia – 42 days.
Import from Libreville to Gdynia – about delivery time ask our consultants.