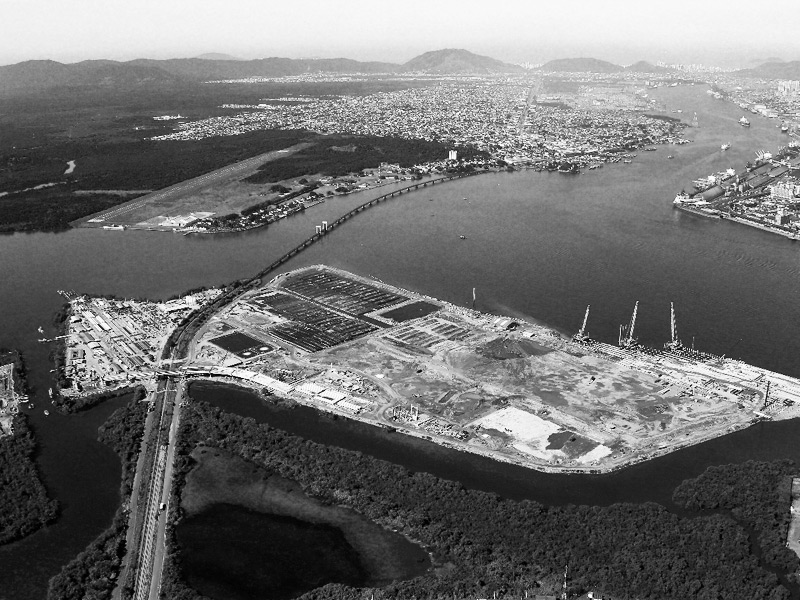 The Seaport of Santos is located in the city of Santos, in the state of São Paulo in Brazil. It was built in a place that allows for easy crossing of the Serra do Mar Mountain Range.

Since 2006, it remains the most active container port in Latin America, but also the most modern one. The Seaport of Santos has road and railroad access. Its terminals are adapted to accept liquid and solid goods. Previously, the main export good was coffee, but in time it gave way to other products. Nowadays, Brazil most often exports cars, machines, orange juice and soy.

Fun fact: In the 19th century, the port of Santos was called the “Port of Death”. The city was beset by flood after flood which contributed greatly to the spread of diseases, including yellow fever. That is why ships often avoided this port. Hard to blame them. 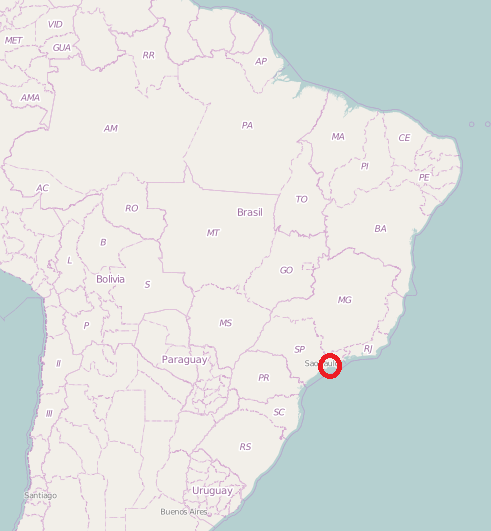 If you intend to import from Santos or you want to evaluate an export to Santos, check our calculator for break-bulk shipments at SEAOO.com or write us an e-mail about container shipments.