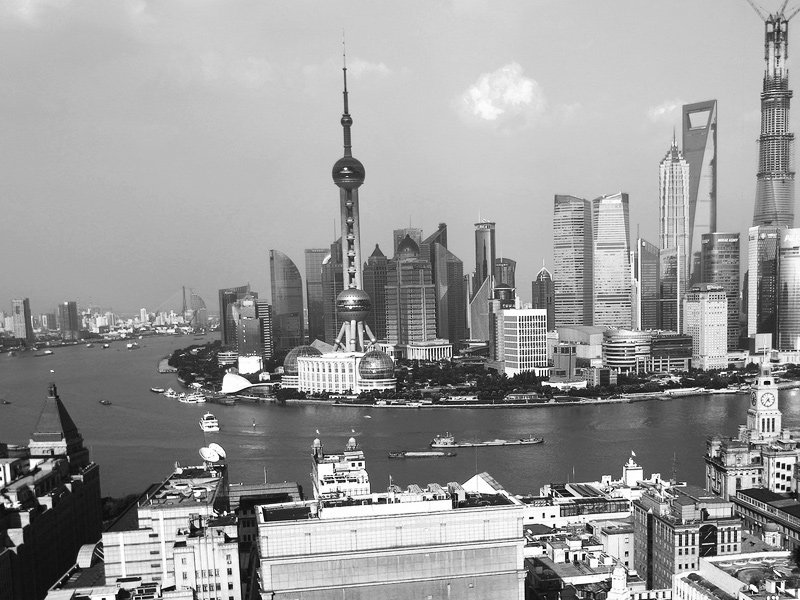 The Port of Shanghai is an important communications hub for foreign trade in the Yangtze River region. It serves 281 maritime routes, linking principal ports around the world, and can handle 2700 connections a month. Shanghai is the most populous city in China, with about 14.35 million residents. 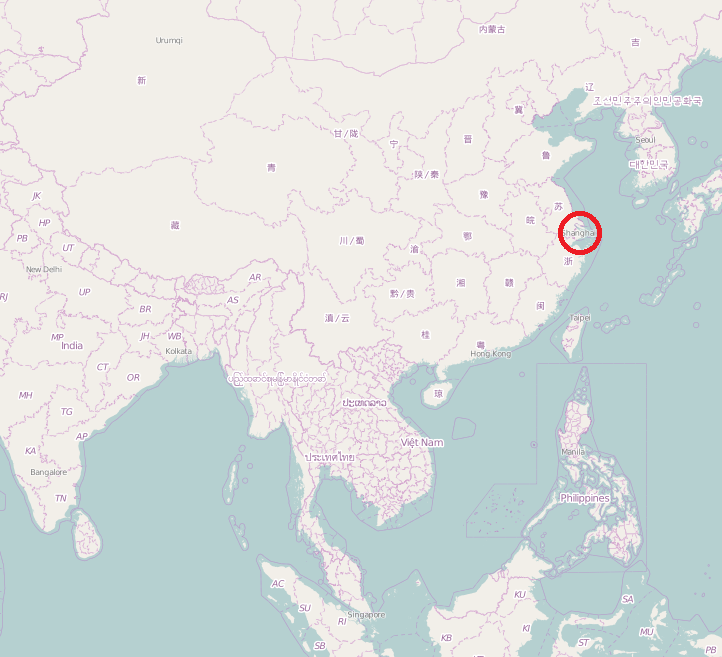 If you intend to import from Shanghai or you want to evaluate an export to Shanghai, check our calculator for break-bulk shipments at SEAOO.com or write us an e-mail about container shipments.