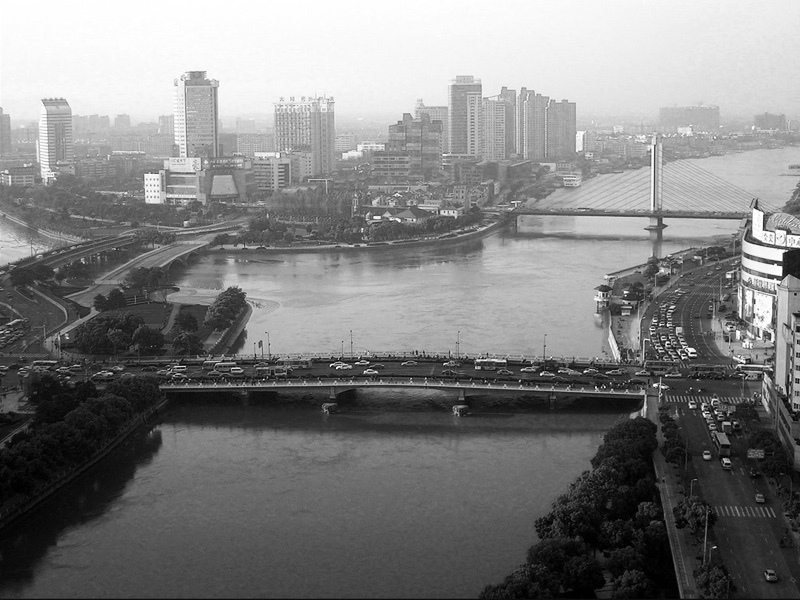 Port Ningbo (or Ningbo-Zhoushan) is the busiest port in the world, handling over 100 million tons of cargo a year. This Chinese port is located in the city of Ningbo, by the coast of the South China Sea, in the Zhejiang province south of the Hangzhou Bay. In 2010, Ningbo had 736,240 residents. Port Ningbo accepts transports of cargo, raw materials and finished products from as far as North America and also South America and Oceania.

Port Ningbo is important also when it comes to inland navigation. The city of Ningbo is located in the delta of the Yangtze River, in the place called the “Golden Triangle” or the “lower part of the Yangtze River”, which is the fastest developing area in China in terms of economy and investments. 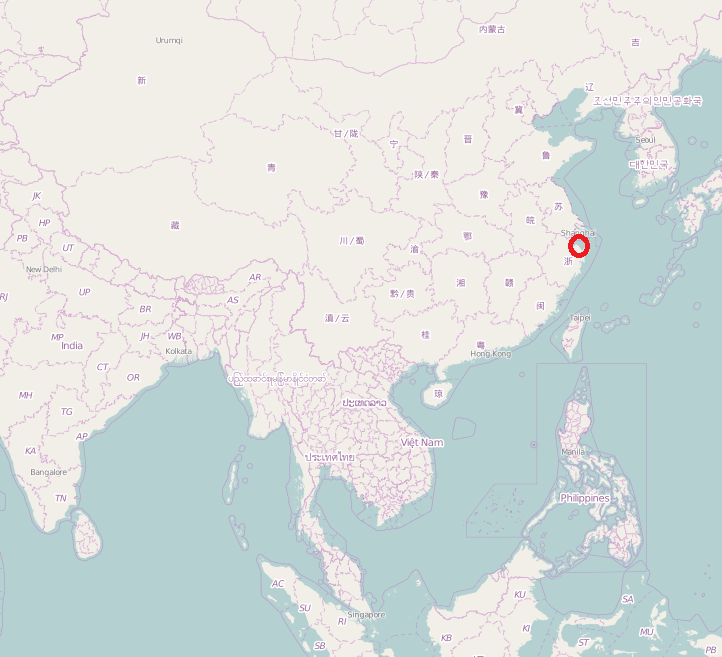 If you intend to import from Ningbo or you want to evaluate an export to Ningbo, check our calculator for break-bulk shipments at SEAOO.com or write us an e-mail about container shipments.