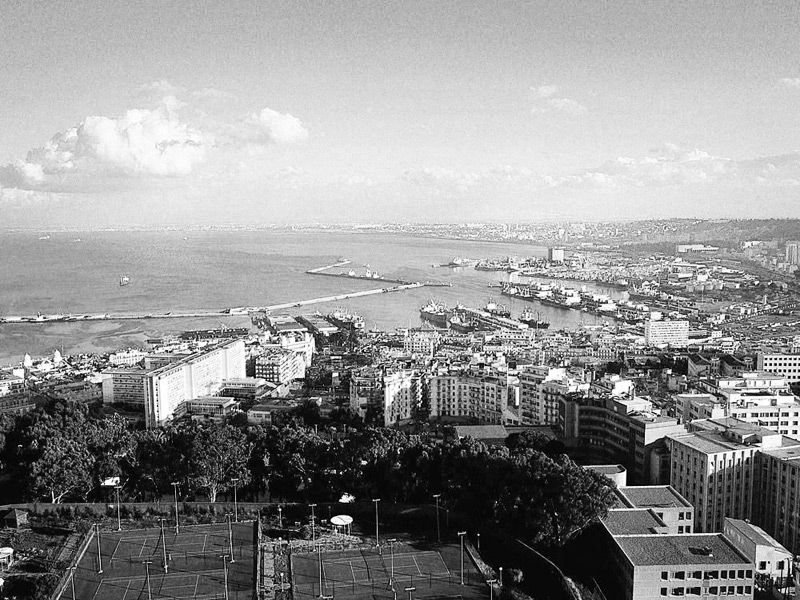 Port Algiers is the main seaport in Algeria and North Africa. It spans sixteen kilometers along the bay over the Mediterranean Sea. It is situated between the port of Dellys to the east and the port of Cherchell to the west. The strategic location of the city of Algiers and its port means that is the center of Mediterranean freight forwarding and the place where ships head for refueling. The Algiers seaport is the main economic, financial and trade center in North Africa. Its main imports include raw resources, industrial products and consumables. Its exports include wine, oranges, vegetables, phosphates and iron ore.
The name Algiers derives from the Arabic word al-jaza’ir, meaning “islands”. The city has a population of 1.6 million residents, and together with suburbs – 3.8 million. Algiers continues to grow and develop, and is among the cities with the highest costs of living in Africa. 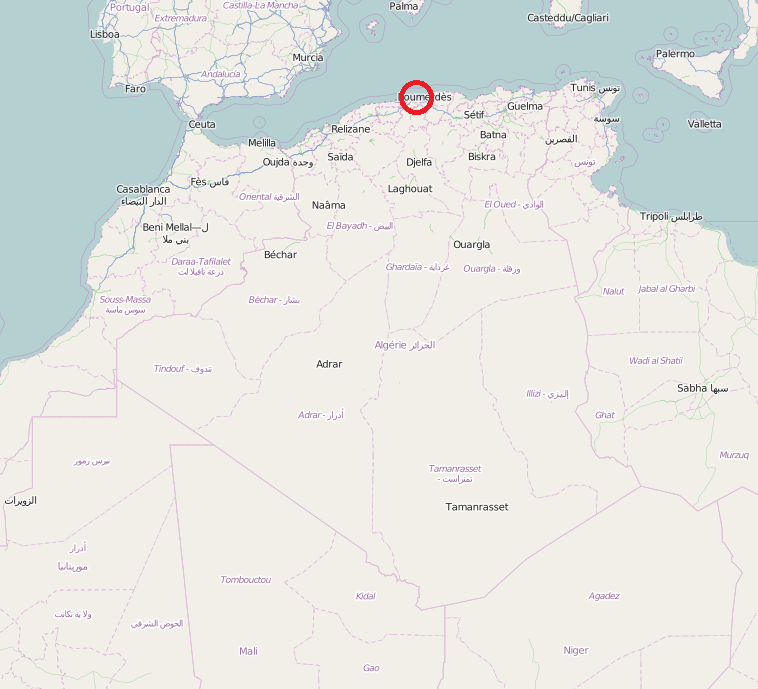 If you intend to import from Algiers or you want to evaluate an export to Algiers, check our calculator for break-bulk shipments at SEAOO.com or write us an e-mail about container shipments.

Expected delivery time:
Export to Algiers from Gdynia – 24 days.
Import from Algiers to Gdynia – ask our consultants about delivery time.